The joint project of 420PEOPLE and the BERG Orchestra at the Archa Theater combines an intensive dance and music event. The unique, energetic performance mixes minimalism, beatbox, dubstep and contemporary dance. All this is underlined by imaginative scenography and impressive light design. The initial impulse and free inspiration of choreographer Sylva Šafková and composer Tomáš Reindl was provided by the cult composition In C by the American minimalist Terry Riley.

The project was created based on the exclusive collaboration of the dance ensemble 420PEOPLE, the BERG Orchestra and the Archa Theatre.

420PEOPLE
The 420PEOPLE contemporary dance ensemble brings together modern interpretations, professionalism, exceptional originality, thoughtful playfulness and courage, with which the ensemble has been bringing the vocabulary of contemporary dance to the stage for 14 years.
www.420people.org

BERG ORCHESTRA
The BERG Orchestra is a top Czech ensemble focused on performing contemporary music and supporting Czech composers, especially the younger generations. It combines music with, for example, film, dance, theatre or fine arts, and often invites its listeners to non-traditional spaces. During its tenure, it has commissioned and presented 200 new works in world premiere. It celebrated its 20th season by, among other things, winning the prestigious Prix Italia award.
www.berg.cz

ARCHA THEATRE
The Archa Theatre is a space for contemporary performing arts, regardless of the borders between genres. Since its founding in 1994, it has built an enviable reputation on the domestic and international progressive scenes with its unique dramaturgy and innovative projects. Archa does not have a permanent ensemble but rather functions as a production house providing artists with space for their work. 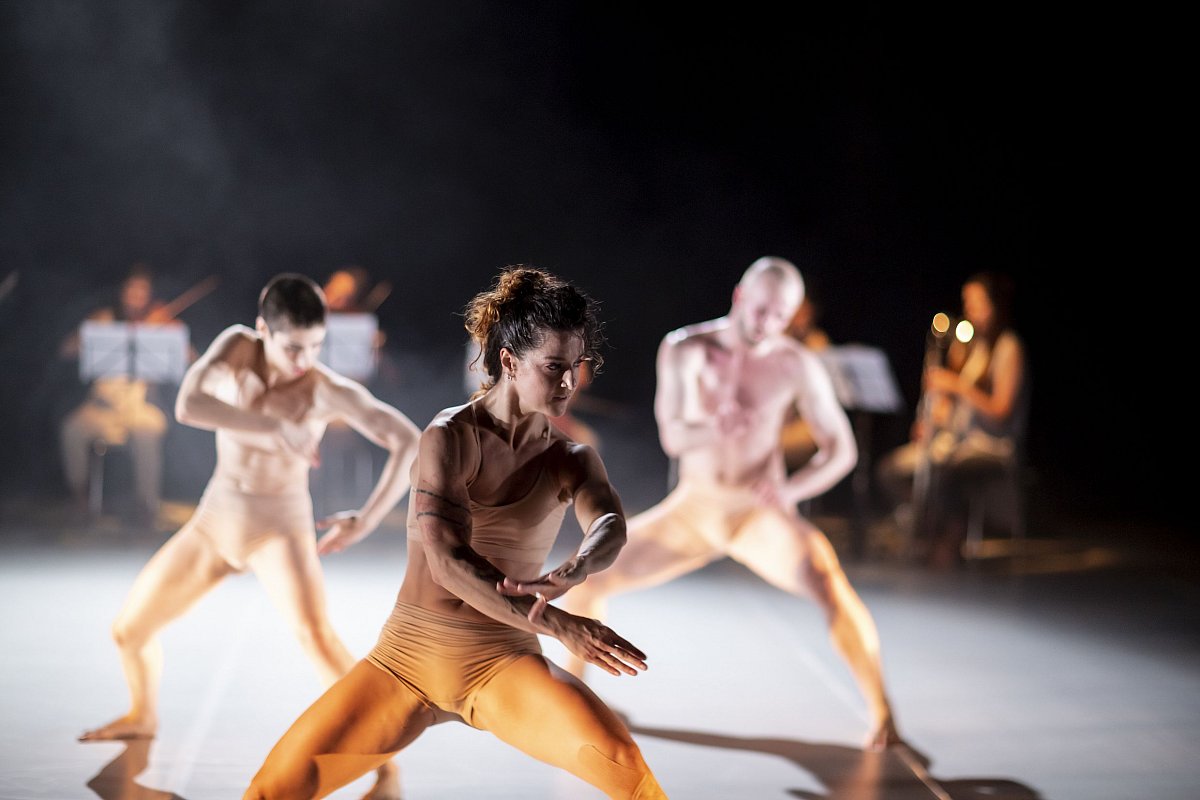 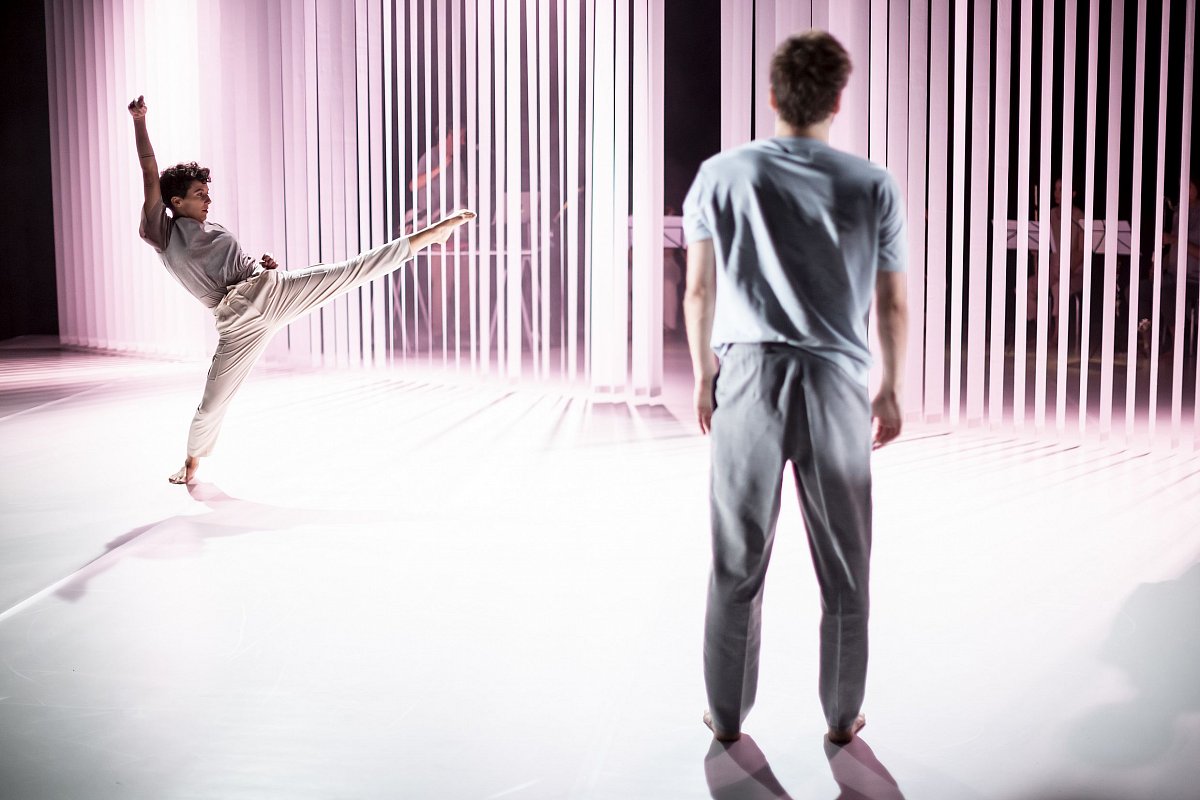 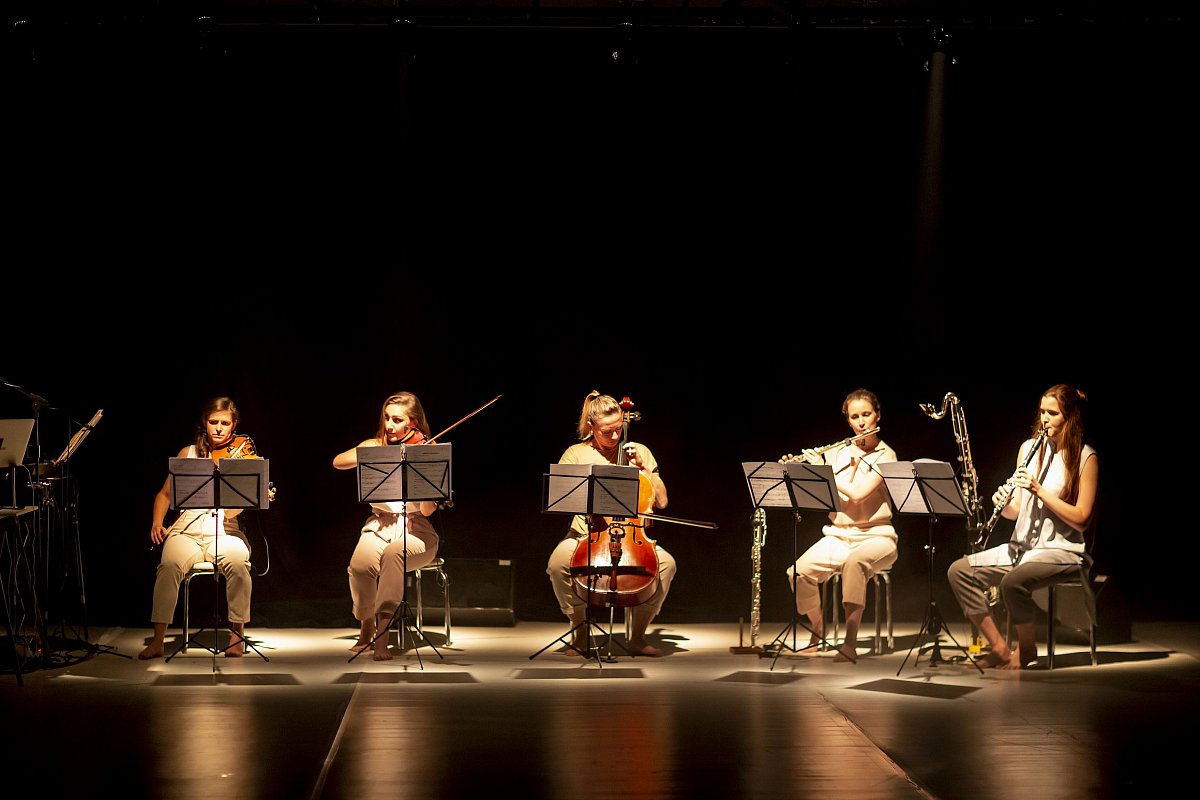 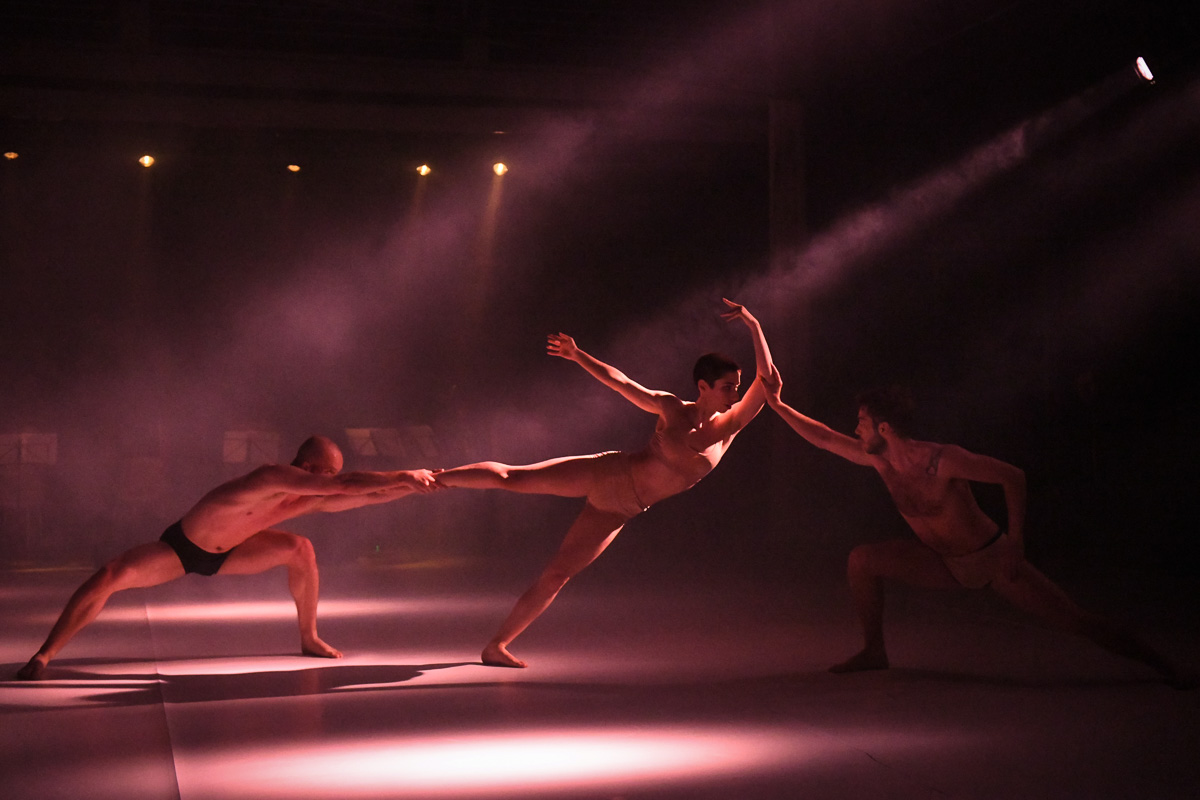 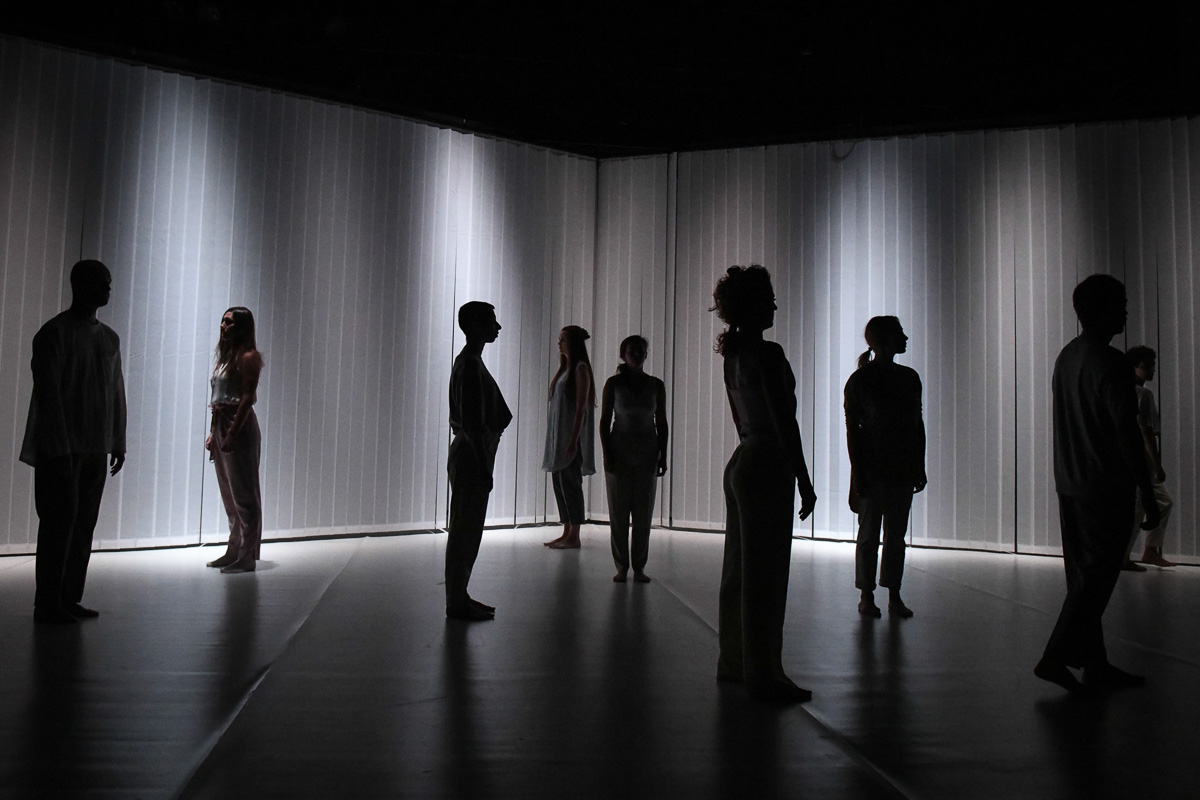 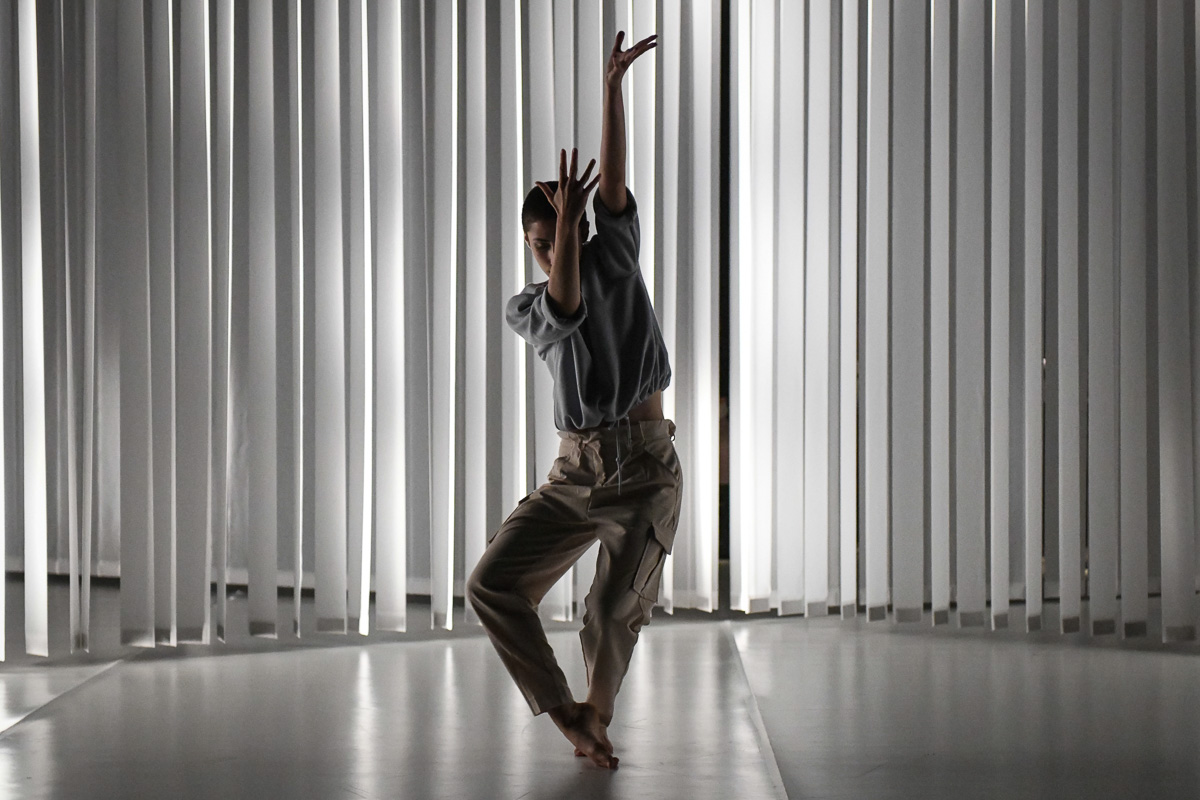 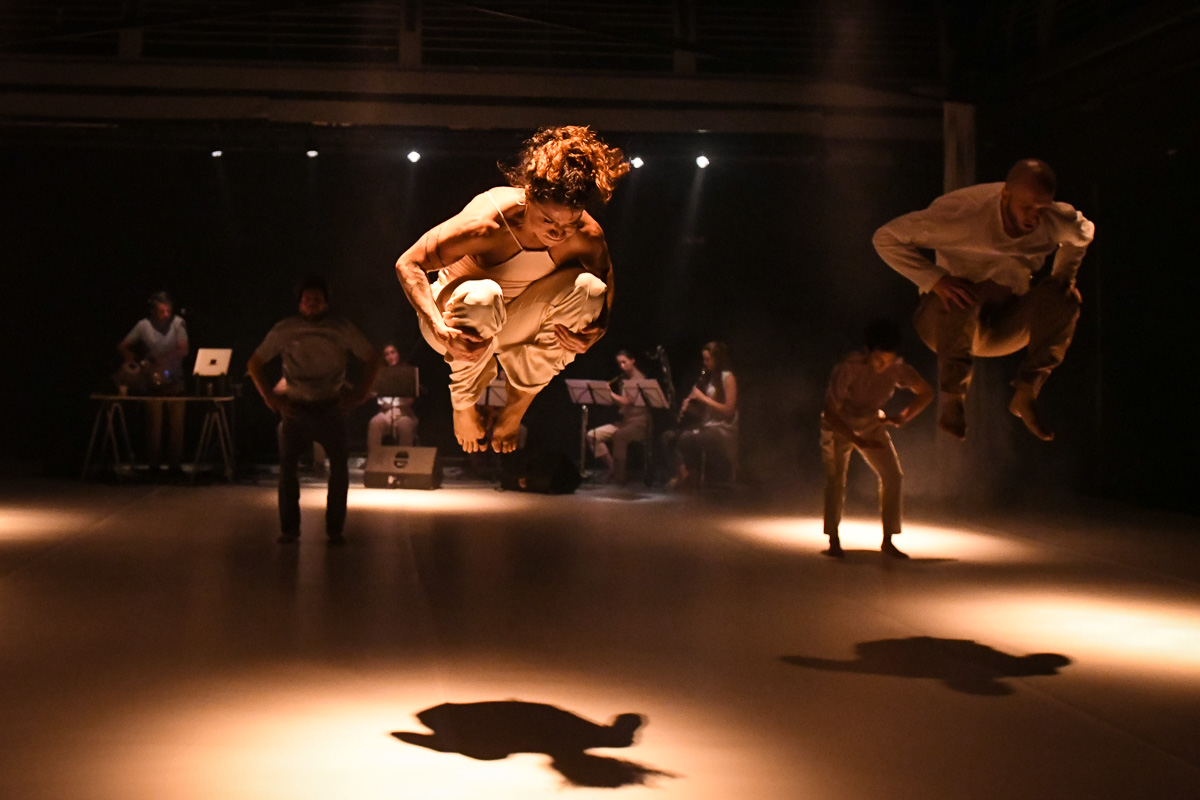 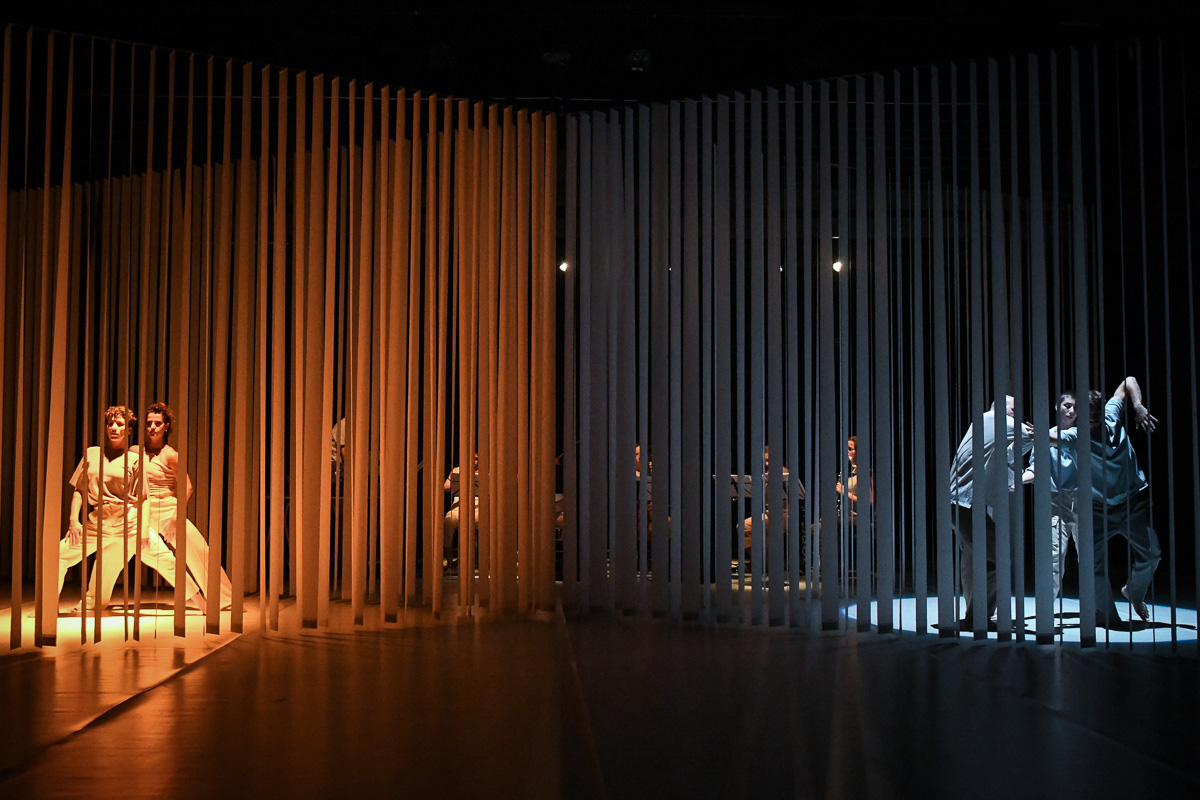 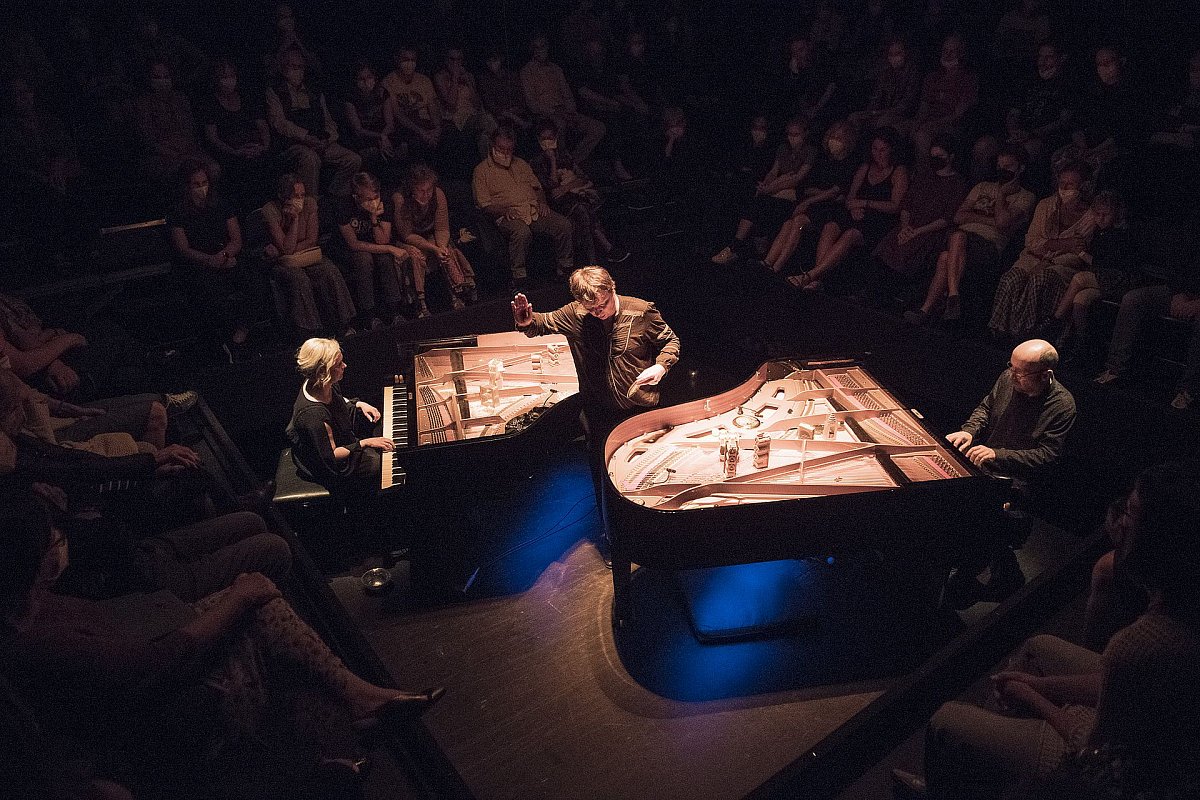 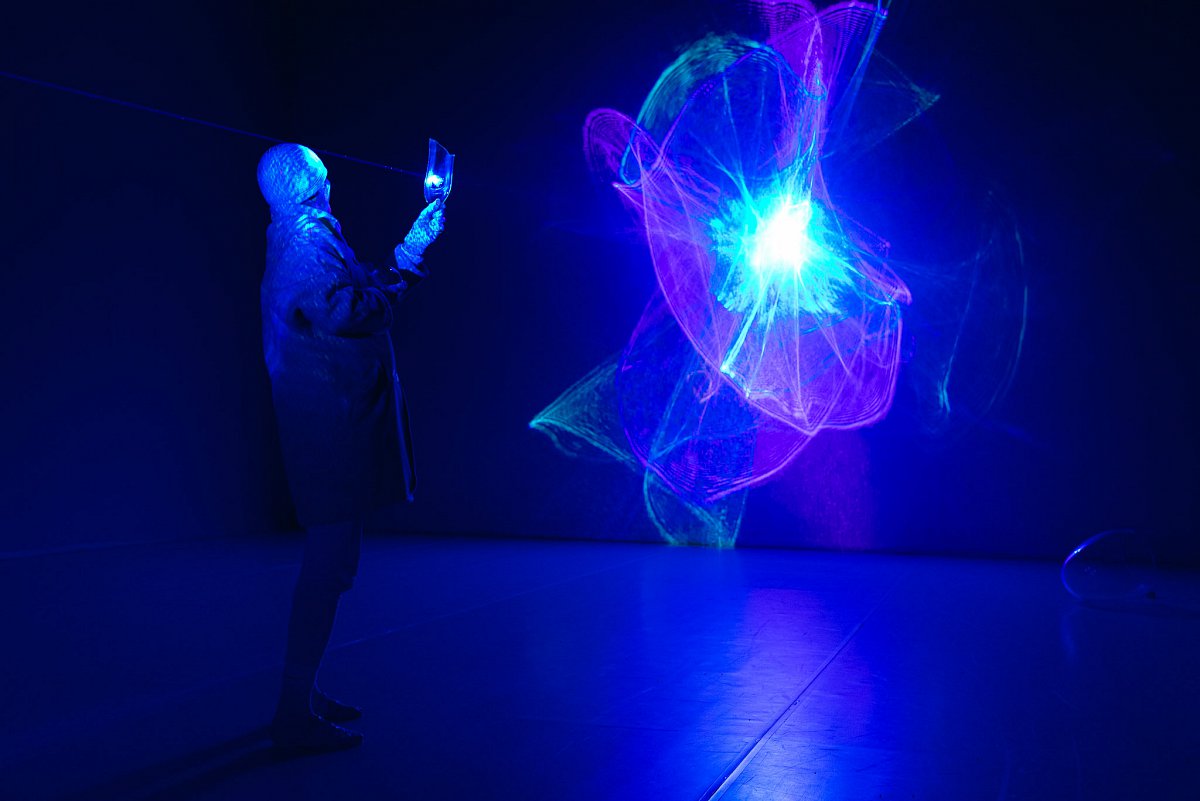 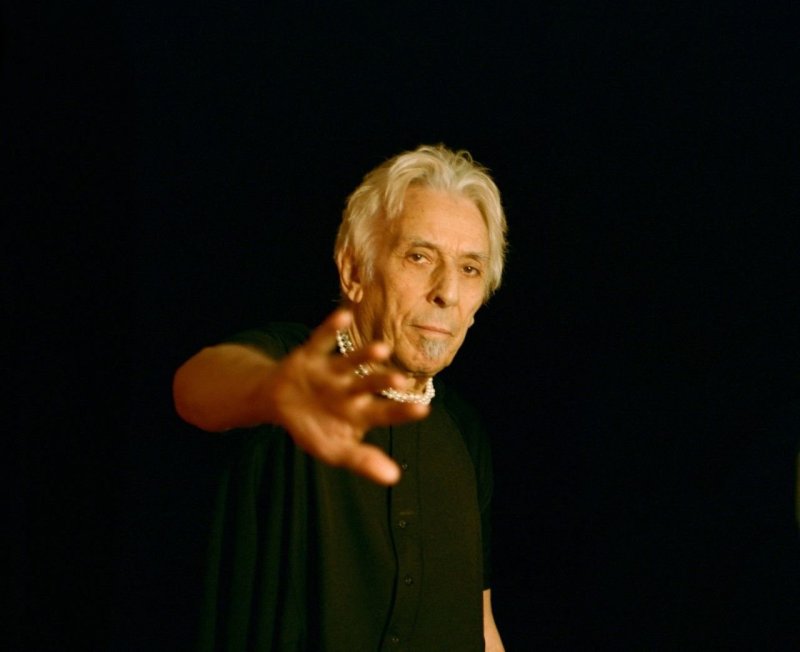