Save settings
Accept all
theatre english–friendly

Italian with English and Czech subtitles.

I mourn for the sons who died in war
For the women made slaves
For the lost freedom
Oh beloved creatures, come back, come, come and take us away!

Silvia/Hecuba whispers these words interwoven with the music and lyrics by R.Y.F. (Francesca Morello), Stefania rips the air with a heavy knife and a peasant sickle, as in the southern European collective rites of condolence that have disappeared. Perhaps this image is enough to enter Tutto Brucia, a rewriting of Euripides’ Trojan Women – through the words of J.-P. Sartre, Judith Butler, Ernesto De Martino, Edoardo Viveiros de Castro, NoViolet Bulawayo, Donna Haraway.

The lament spreads through that black Mediterranean which – then as now – is the scene of conquests of colonial Europe, of migrations and diasporas. Among the ruins of an empty and distorted space, covered by ashes and corpses of sea monsters, where everything has already happened, the question of radical vulnerability emerges. The broken body of Hecuba, the prophetic word of Cassandra, who sees beyond the end, the spectral cry of Polyxena, the invocation to the dead of Andromache, the violence suffered by Helen and finally the most fragile and helpless body, that of the child, Astianatte – give voice to the most exposed and vulnerable subjects. And to the spectres that besiege them/us. Never more than now does mourning appear to us as a political issue.

Which lives matter? What makes a life grief-worthy? It is through pain that the protagonists in the tragic scene are materially transformed – they become other than themselves: bitch, stone or running water, processing the violence suffered. A metamorphosis that opens to other possible forms.  And writes the world to come. For the end of the world is but the end of a world. 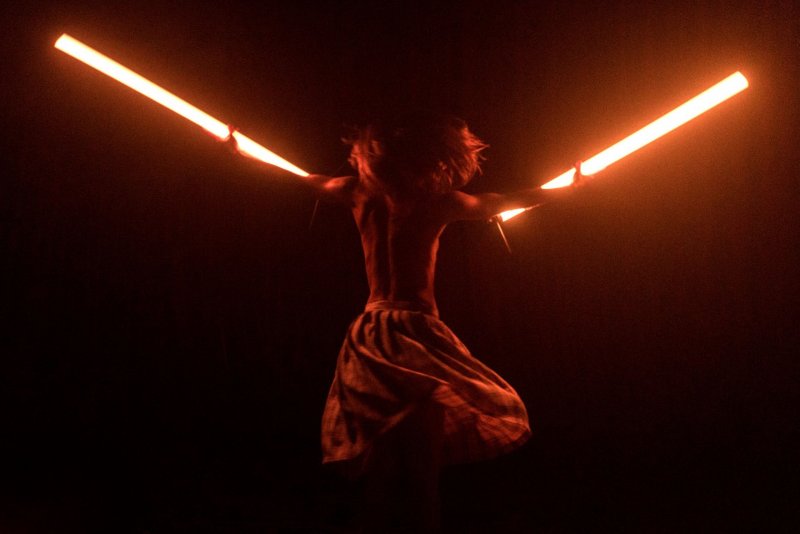 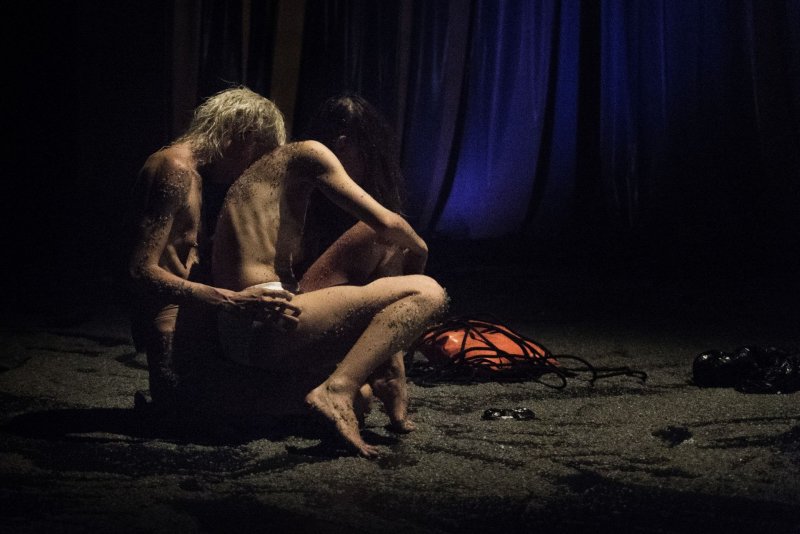 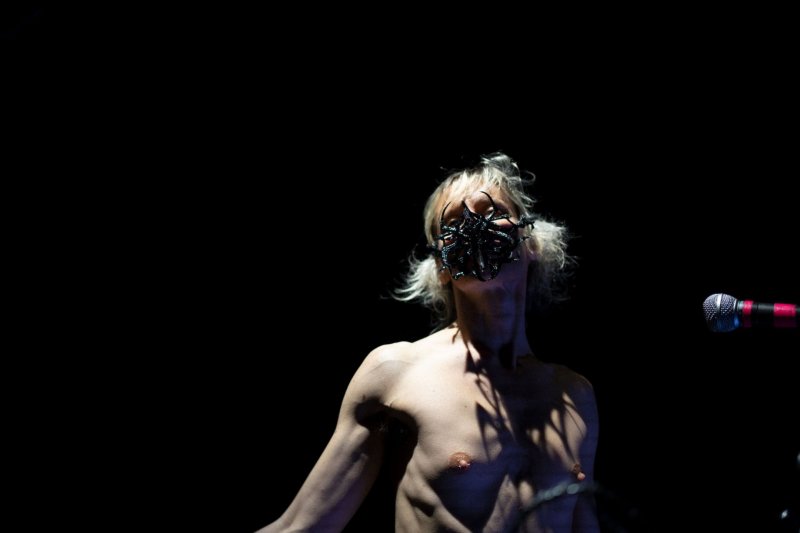 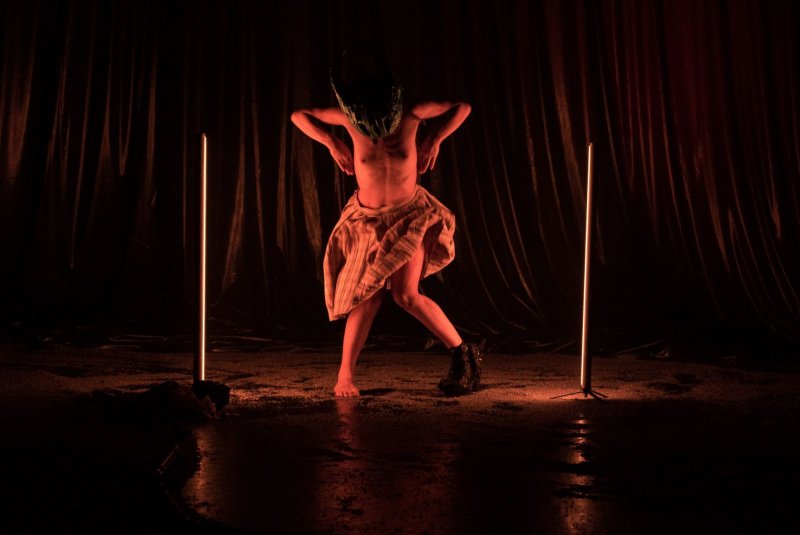 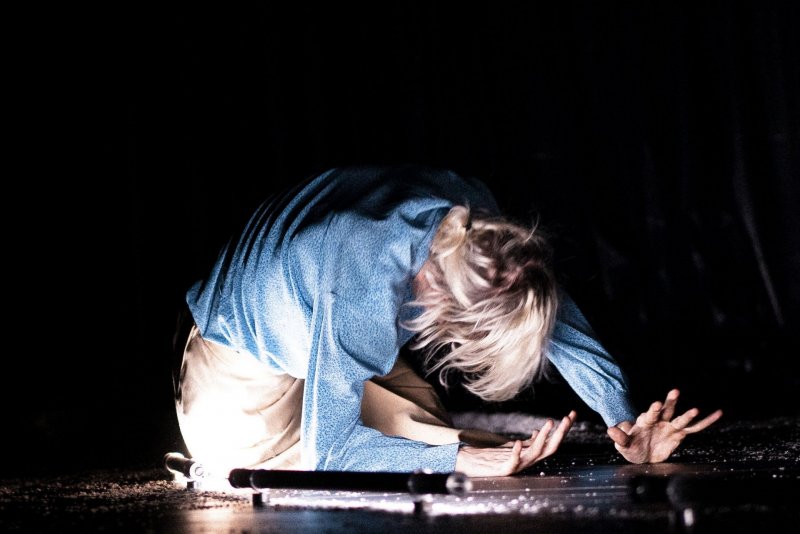 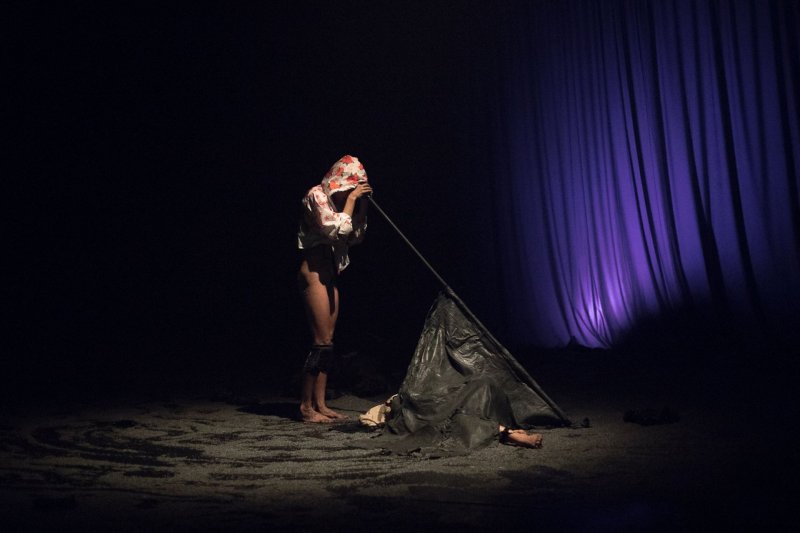 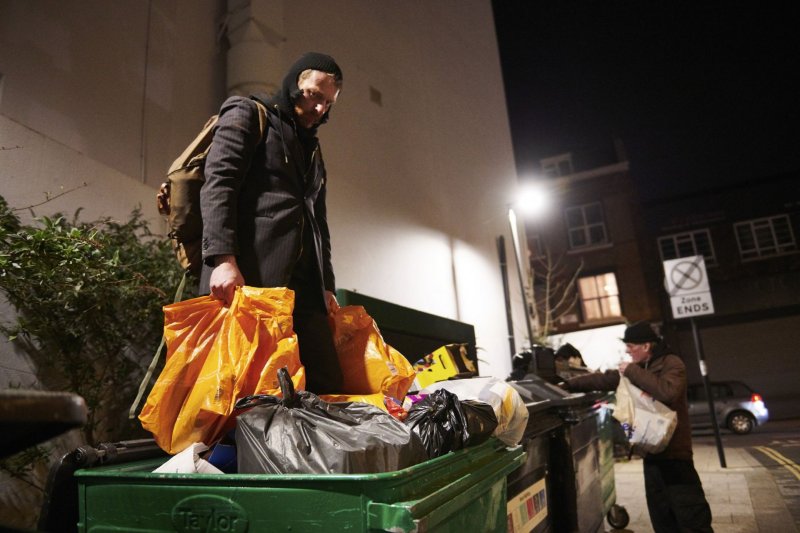 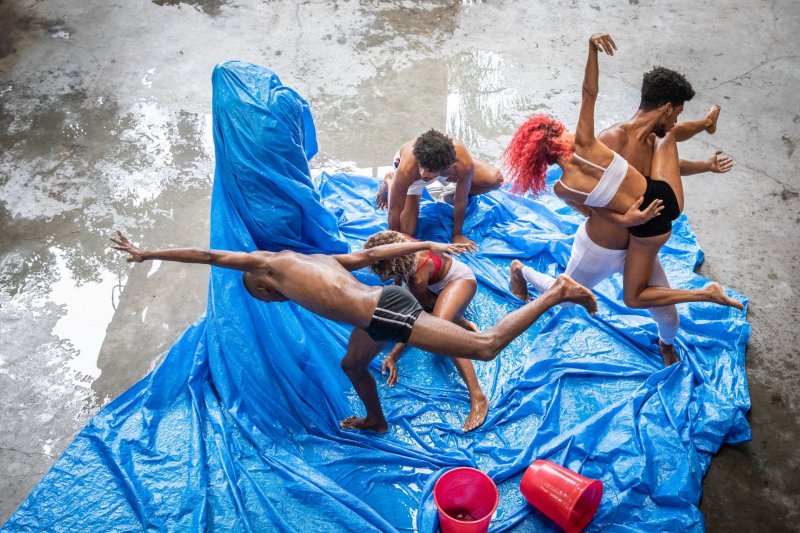 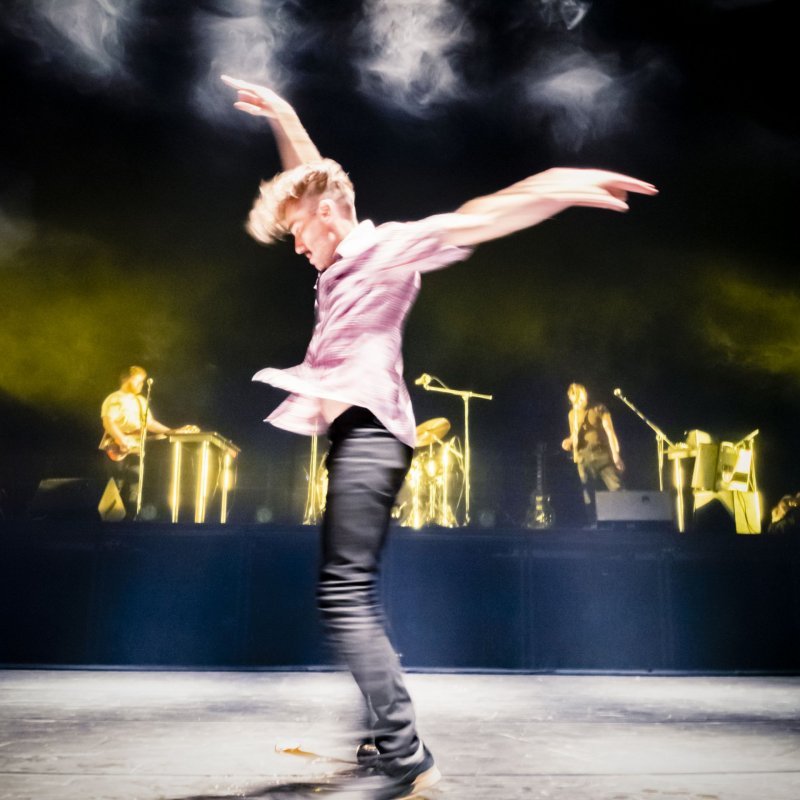 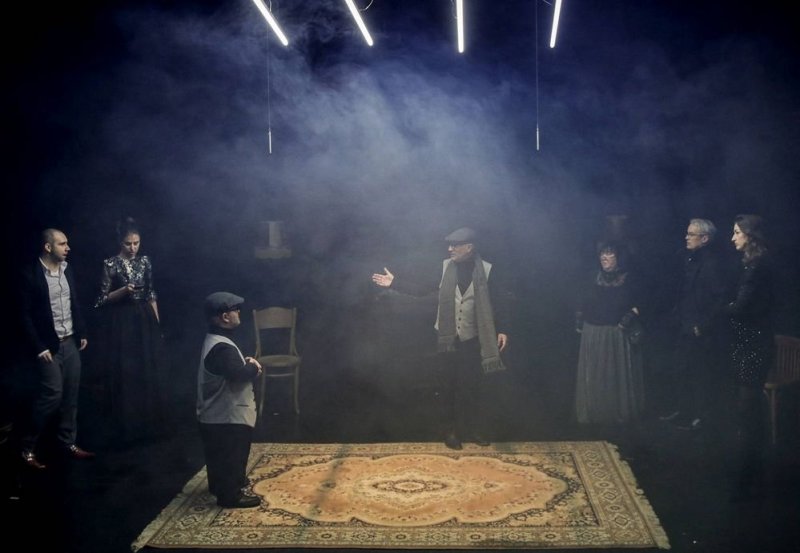 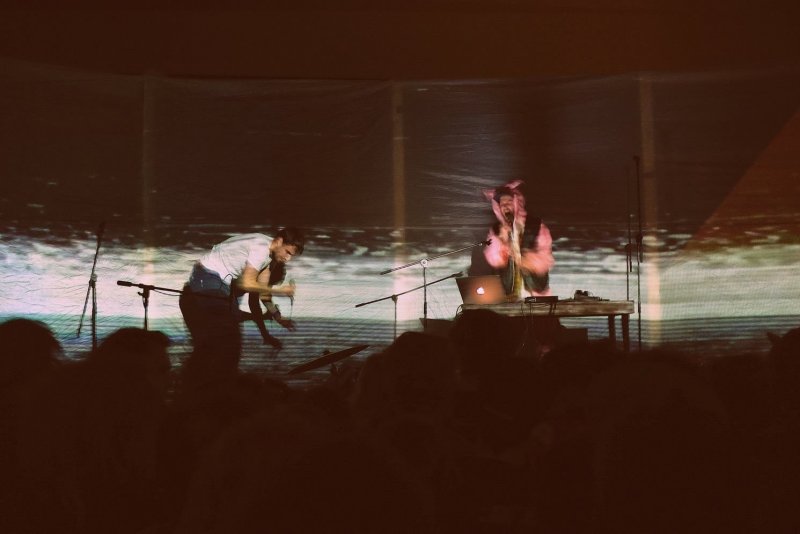