I Am Your Bunny

A black and white melodrama, theatre of images and a concert. An autobiographical exploration of the past, inspired by the inflatable toys of the artist’s mother, Libuše Niklová.

Petr Nikl describes his artistic mission as “a musical stage picture of time and echoes of memories. The play is very inflatable and airy.” Nikl will be joined on stage by Miroslav Černý, Ondřej Eremiáš and others. The chamber melodrama was created as a tribute to the work of Libuše Niklová, the creator of plastic toys with which two generation of Czech children have grown up. For the first time in many years these toys have once again been discovered and hailed as works of art. Libuše Niklová is the first Czech artist whose work has been presented in the prestigious Musée des Arts décoratifs at the Louvre and her toys have been also exhibited at the Museum of Modern Art in New York. In the performance of I Am Your Bunny, Petr Nikl deals with her premature death. He returns to his early childhood. The stage of the performance is in black and white, like the old family movies that Petr recently discovered. The space of the theatre quietly fills with inflated objects, which later just as quietly disappear. This performance is a fantastic voyage into the realm of early childhood to places where even memory cannot reach.

The performance was created as a co-production with the Archa Theatre, where it has been presented in various incarnations since 2011.

Melo: Miroslav Černý
Drama: Petr Nikl
Breath: Ondřej Smeykal
Echoes: David Vrbík
Mover: Ondřej Eremiáš
Shine: Adam Uzi Uzelac
Special guest: Jaroslav Mugrauer on kora, Milan Lovec Bílovský - drums
Premiere: May 5–6, 2011
June 2013 – Il Giardiono delle Esperidi, Brianza, Italy
Petr Nikl (1960) is a graduate of AVU Prague, artist, poet, musician, performer, founding member of the Tvrdohlaví group and winner of the Jindřich Chaloupecky Award who has cooperated with the Archa Theatre since 1994, when he created the sets and costumes for Archa’s first project Opera La Serra. Over the years he has presented his solo performances at Archa and collaborated in the projects Tanec hraček and Vlci v srdci and together with Jana Svobodová in the performances Slunovrat, V zrcadle, Za zrcadlem and Obnošené sny. These visual art/theatre projects presented Czech art in many countries around the world, from Japan to South Africa.

Nikl’s poetics are incredibly pleasing thanks to their fragility, gentleness and irony. They are not aggressive. I Am Your Bunny is for every grown up who wants to play and dream, who loves secrets and who wants to see today’s world differently.
Jana Machalická, Lidové noviny

Other projects by Petr Nikl

Sváteční pop – Audio–bio graf
Sváteční pop is a band that was formed by the alliance of artists and musicians Petr Nikl, Milan Cais, Ondřej Smeykal and Jiří Hradil. Audio–bio graf is the latest in their series of multimedia shows, which is neither a cabaret, nor ambient, nor pure improv. It all comes together in a rousing dance party that will excite all your senses.

Petr Nikl and co. – An Educational Concert
A chamber of curiosities bringing together instruments that you’ve probably never seen or even heard of. A sampling of sounds and moods. A meeting of musicians who create their own musical instruments. 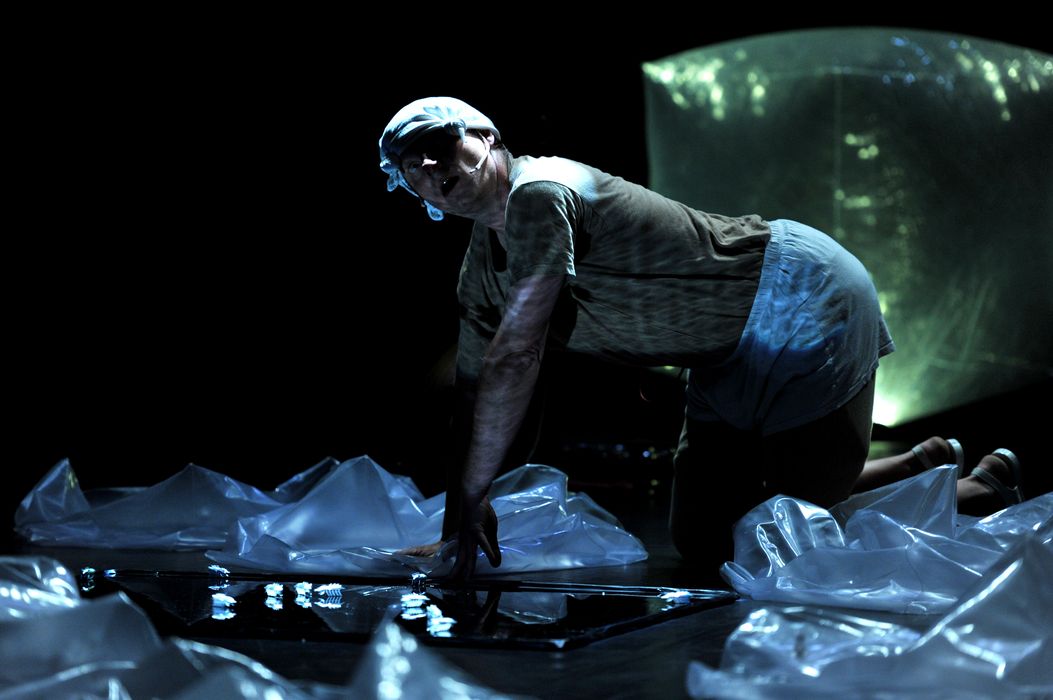 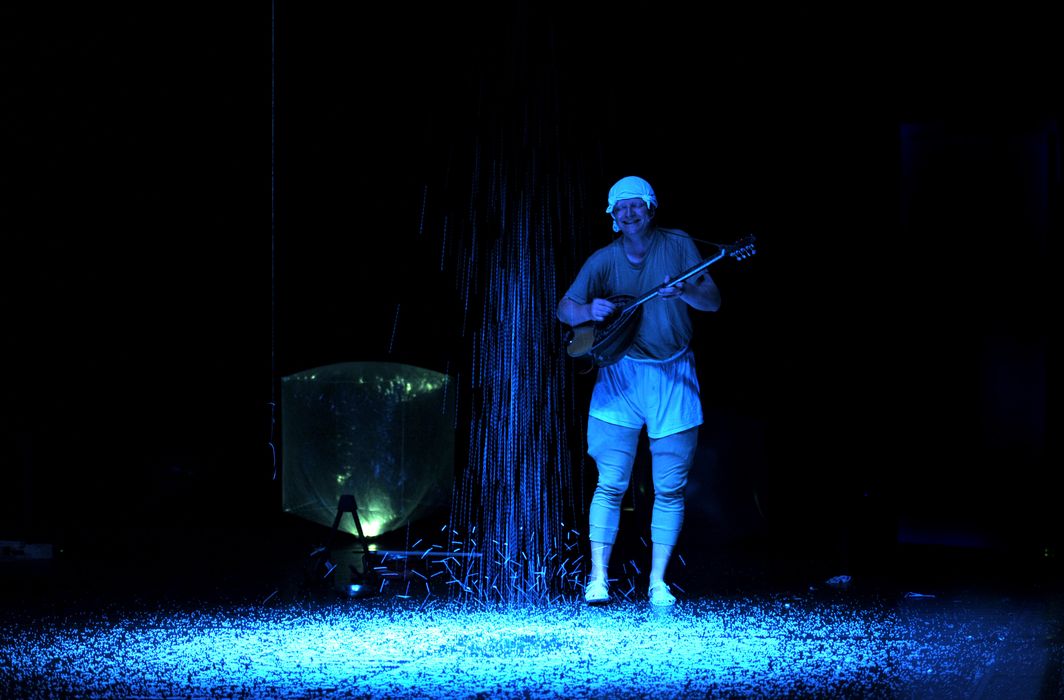 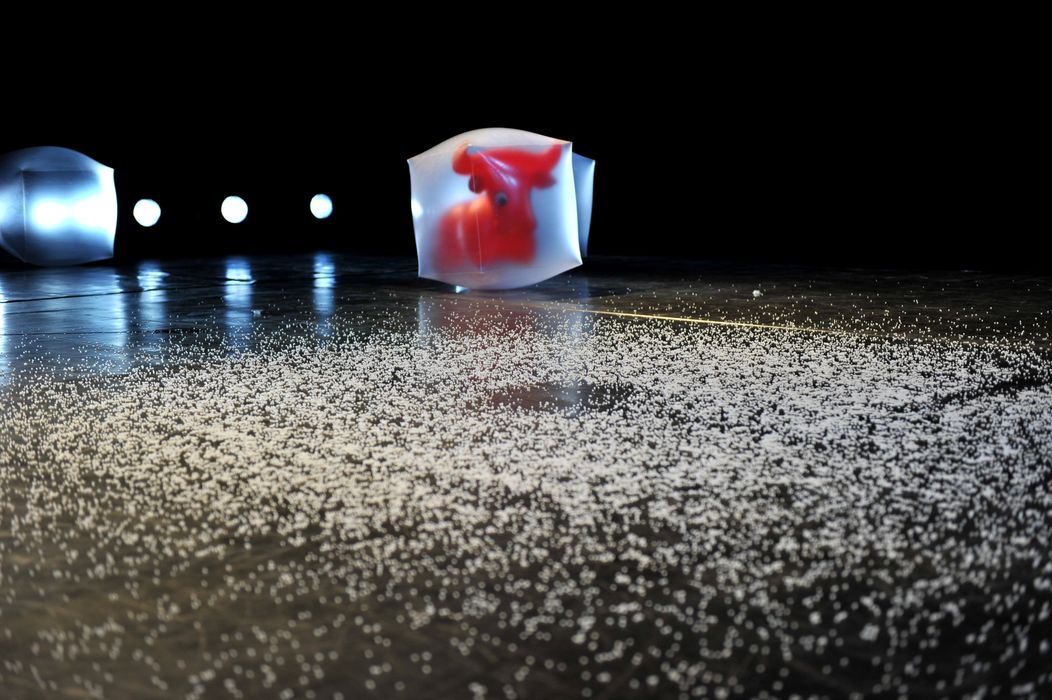