Save settings
Accept all
international cooperation

New Bohemia (In the middle of America)

The performance takes us to a photography studio in the New Bohemia quarter of Cedar Rapids, USA. Photographer David makes portraits of his neighbours, who include the descendants of Czech migrants and immigrants from all over the world. David is interested in how people look. He is fascinated by light and shadows, by the lines and wrinkles on their faces. In our production his photographs rebel against their two-dimensional beauty. The residents of New Bohemia step out of them and tell their fascinating life stories. David's studio transforms into a living  organism, where photographs and music are created right on the stage and form a new dimension of authentic storytelling.

Chad is a typical American of Irish and German ancestors. He works in a local aviation company—in the cockpit of every aircraft in the world you will find their products. Through his work, Chad is responsible for the security of millions passengers flying in the air—who of them knows of him or the work he does for them? John bought a bankrupting bakery and learned the craft of baking to protect the tradition of Czech kolaches from disappearing. Marj, a third generation immigrant, keeps the tradition of Czech folklore egg painting. Tambwe and Masemo are from the Democratic Republic of Congo and they arrived in Cedar Rapids after 15 years spent in a refugee camp in Tanzania. They came with the hope of a new life. Mel was part of the New York avant-garde in the sixties and seventies. He moved to Cedar Rapids to implement his artistic ideas in his local community. Ashley is the Beauty Queen of Czech and Slovak Heritage of Iowa for the year 2016. She believes in the importance of keeping the traditions. She has never been to Czech Republic.  Minny is woman from India. She emigrated with her parents when she was child. When she reached maturity, the family decided she would marry a boy of the same faith and ethnic background. Against the will of her parents, she married her American boyfriend instead. She decided to keep her faith but at the same time to respect the religion of her husband. They have happily lived together for twenty five years. Minny says: “To live with someone of a different religion is not a question of tolerance. There has to be more – mutual respect.”

"I am not addicted to 'documentary theatre', but when I attended NEW BOHEMIA it was the intriguing professional talk about lighting angles and photographic perspectives which kept fascinating me until all of a sudden I found myself in the middle of questions about immigration and biographical narratives. Really produced and staged with a subtle and clever strategy - and with a great soundtrack by the way."
Heiner Goebbels, composer and director

“If there is one space in the migrating world where minds, time and our personal stories meet than it is in spirituality. New Bohemia with its new and old friends, takes you into that space and explores the strangers in ourselves and how we interact with them.”
Mattijs Maussen, EU strategy expert, Strategic Advisor at European Capitals of Culture,

"No complete life story is told on stage – instead of this we just look at some moments kept in photos, we just listen to reflections about the life, about identity, about feeling being at home and about feeling being a stranger and about struggling with complicate questions which are supposed to be the easiest in one’s life."
Martin Becker, German writer and playwright

Supported by the U.S. Embassy in Prague. 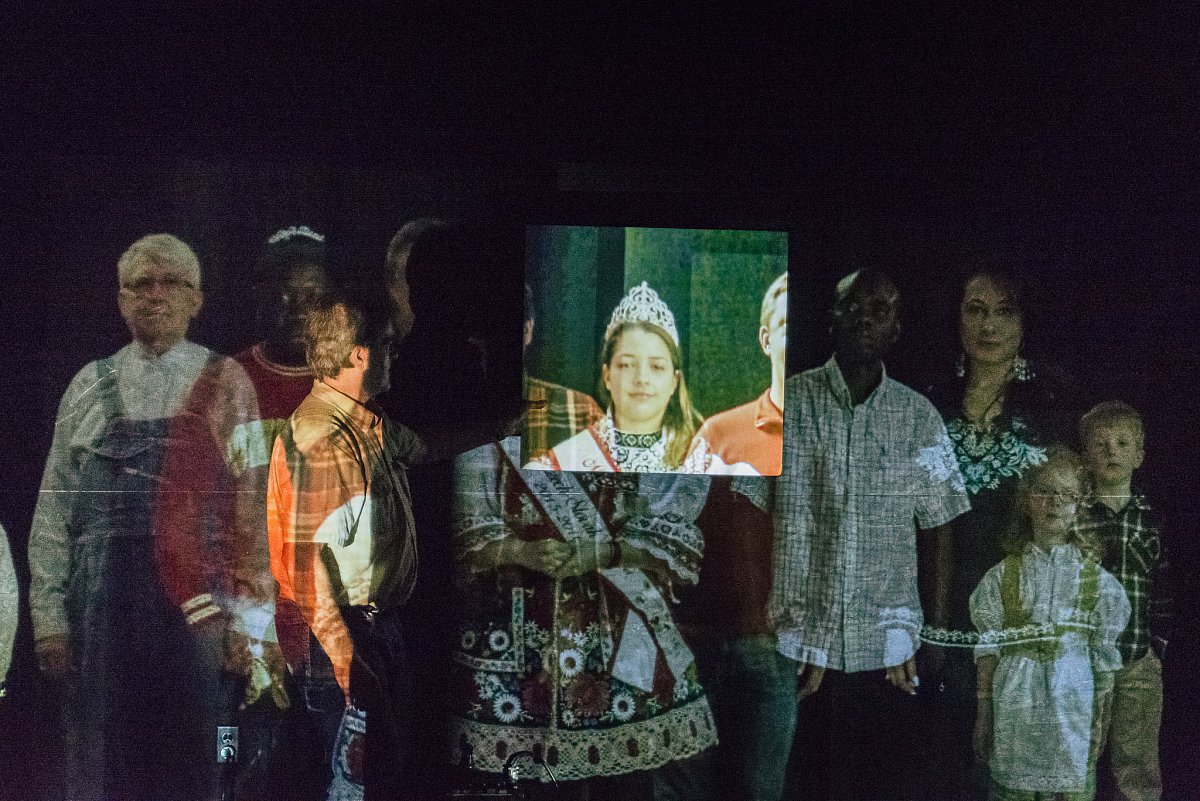 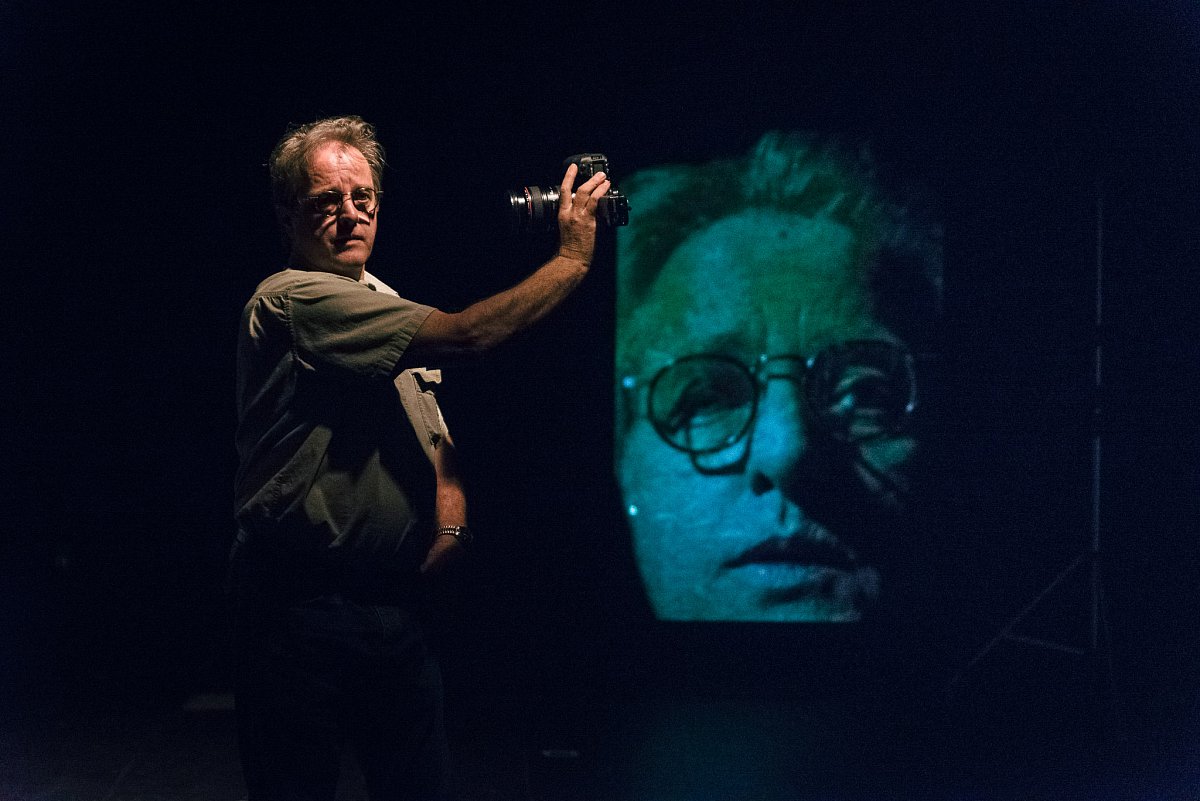 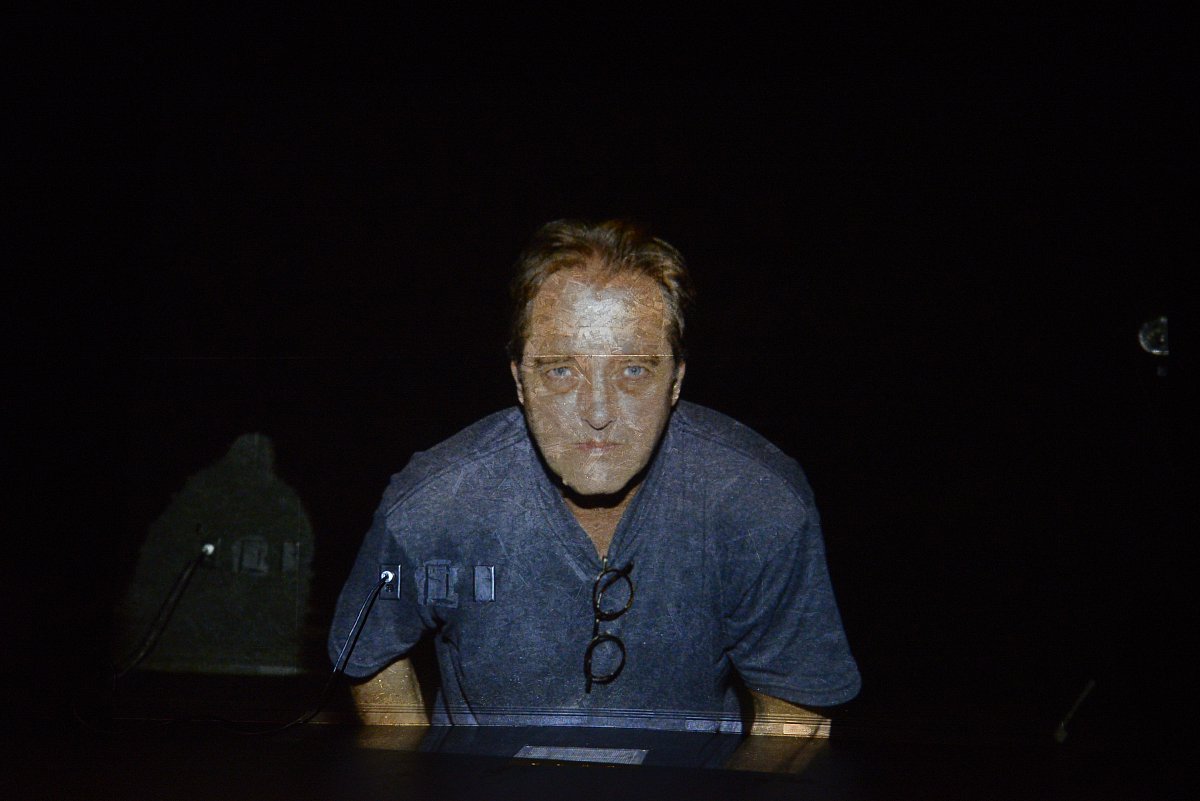 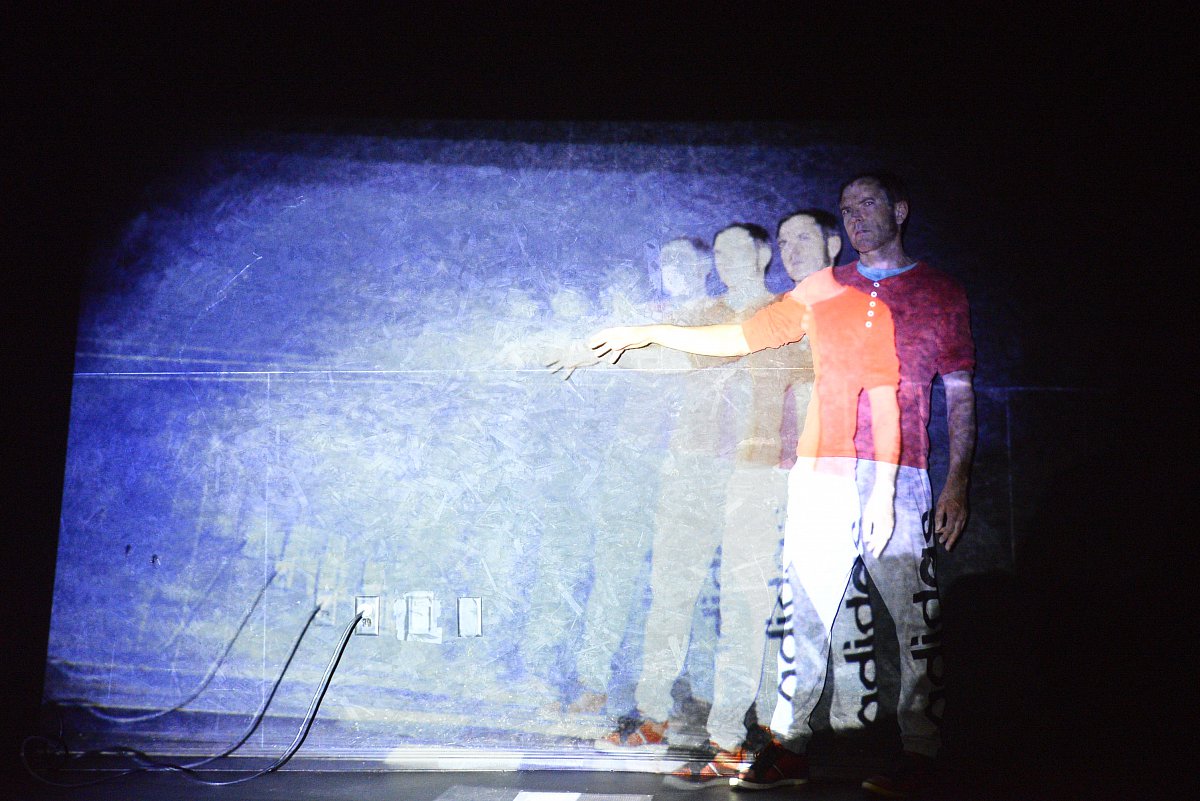 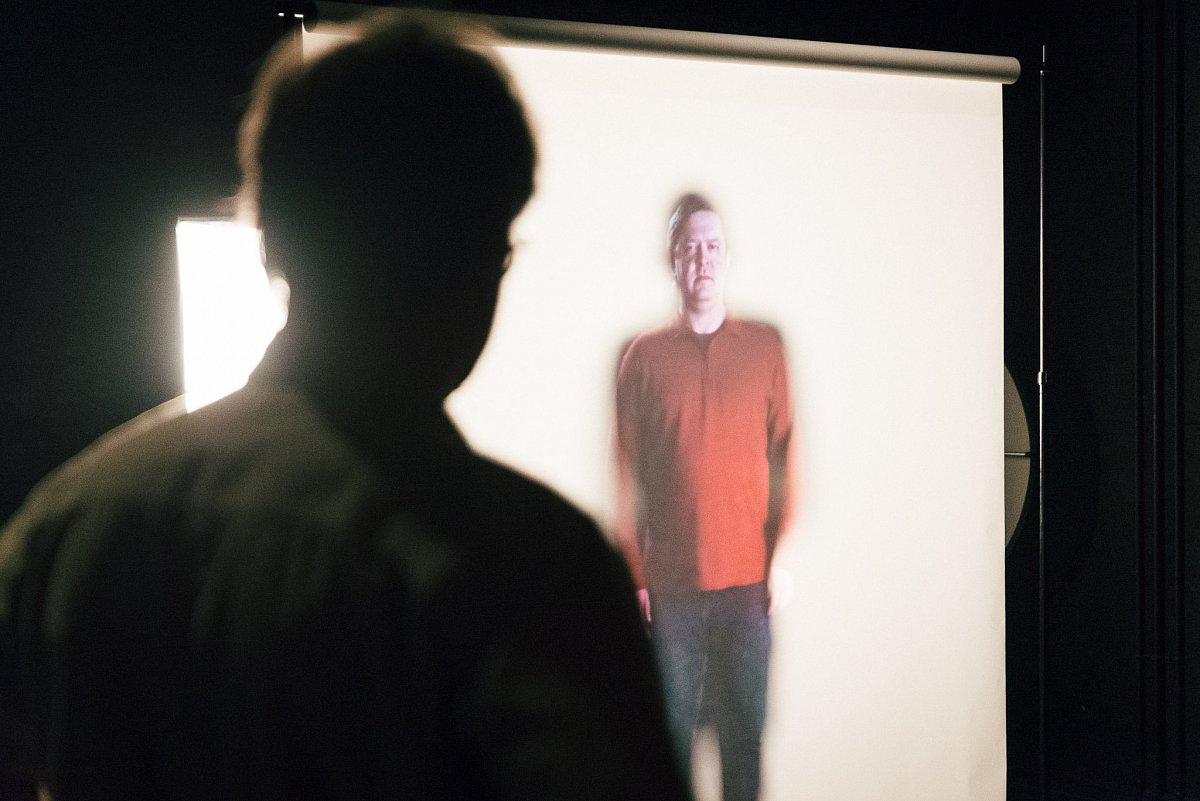 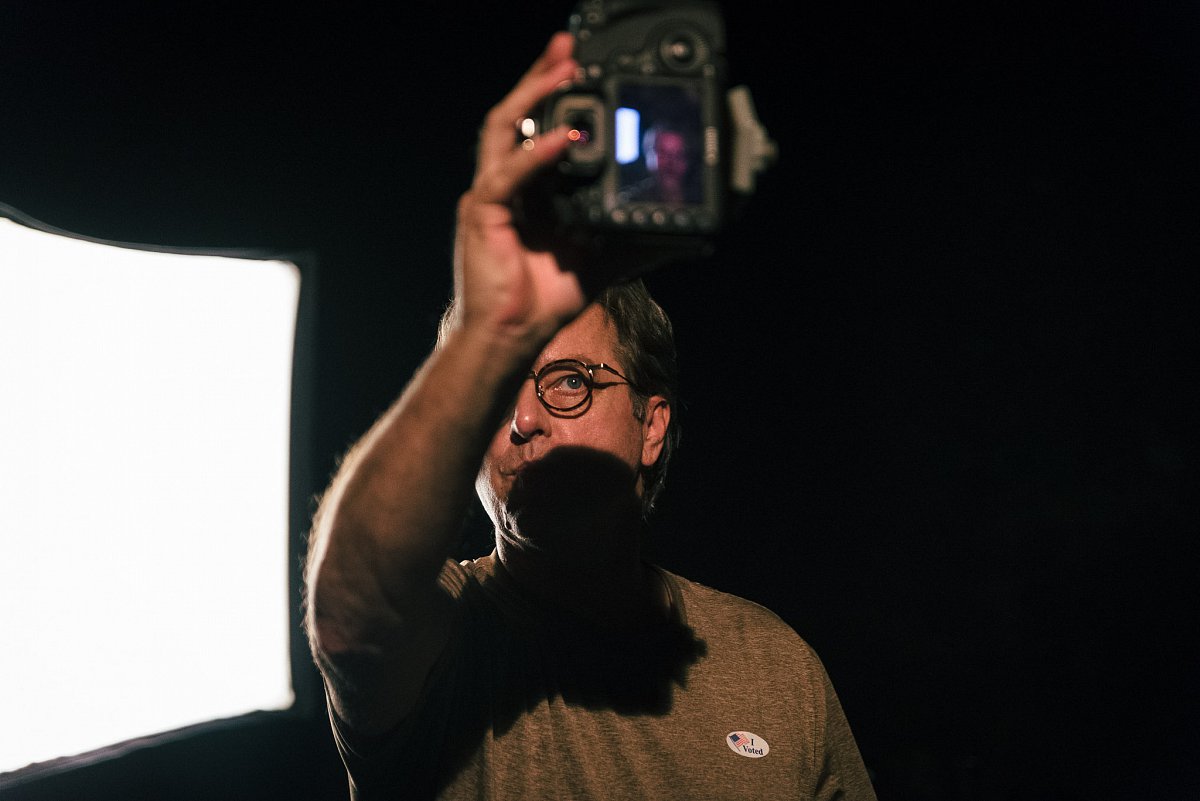 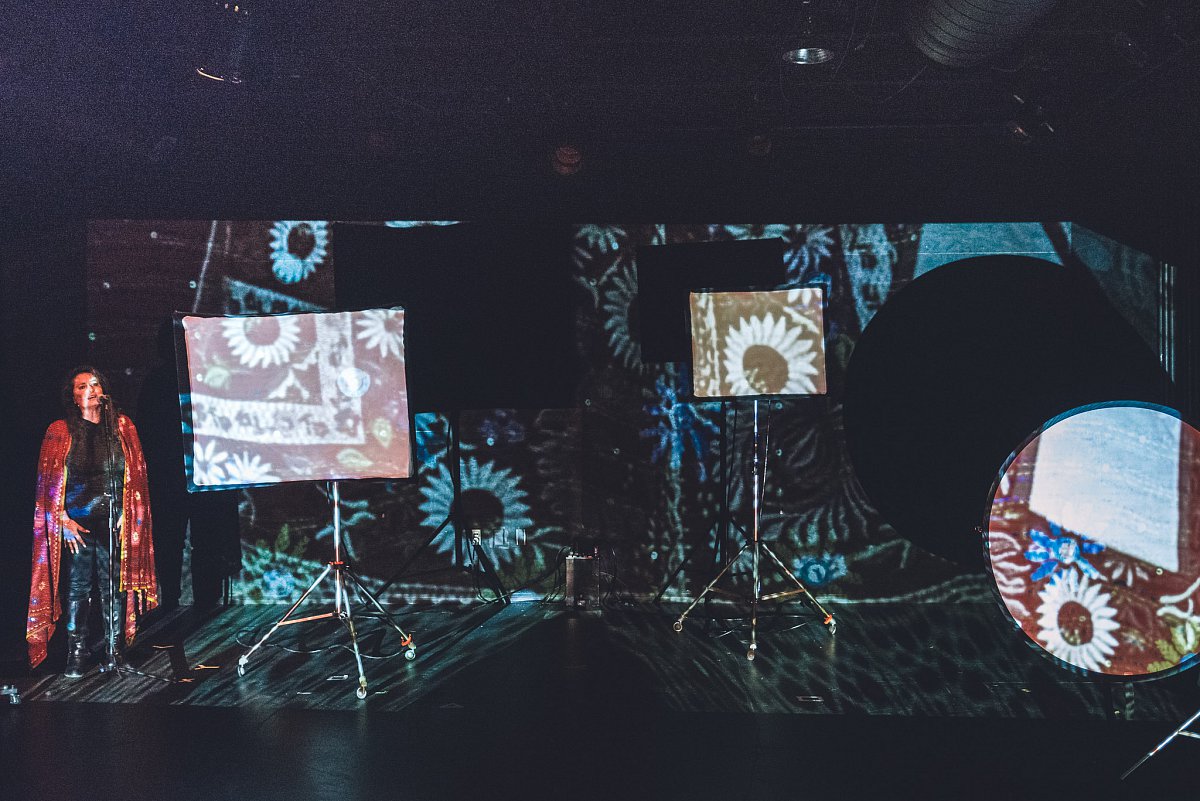 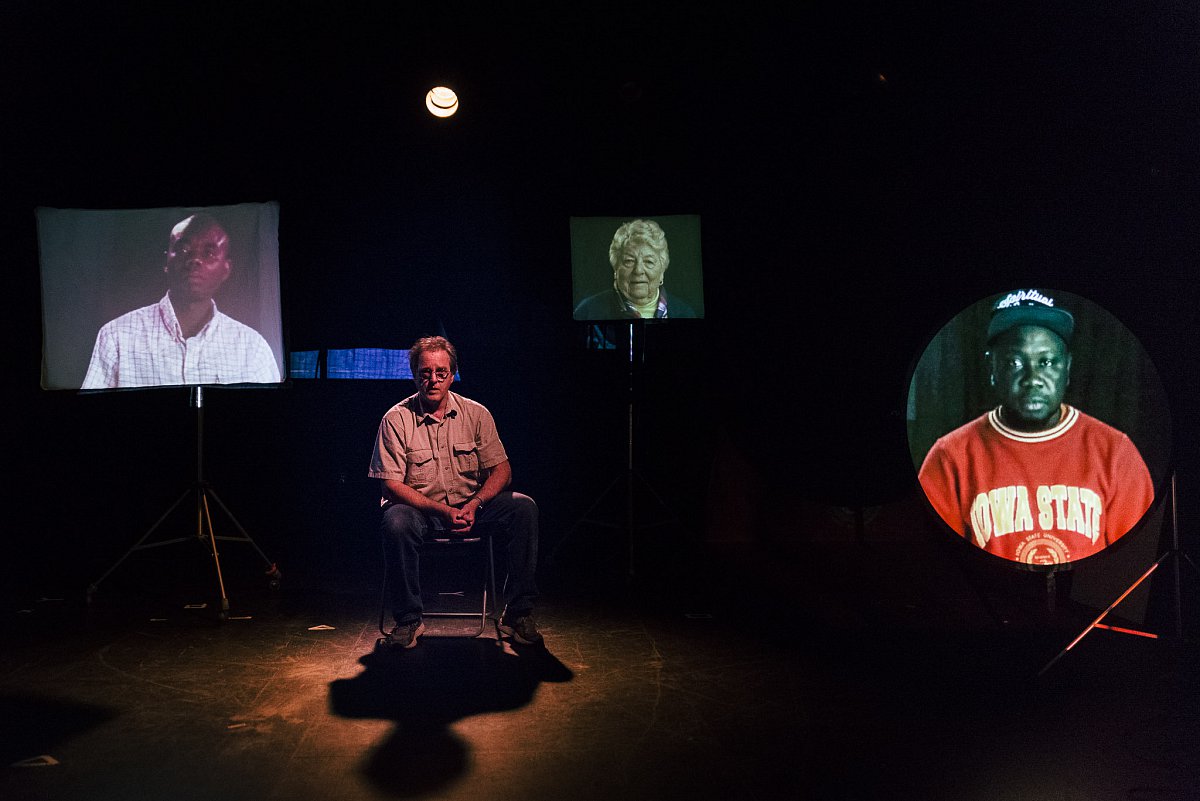 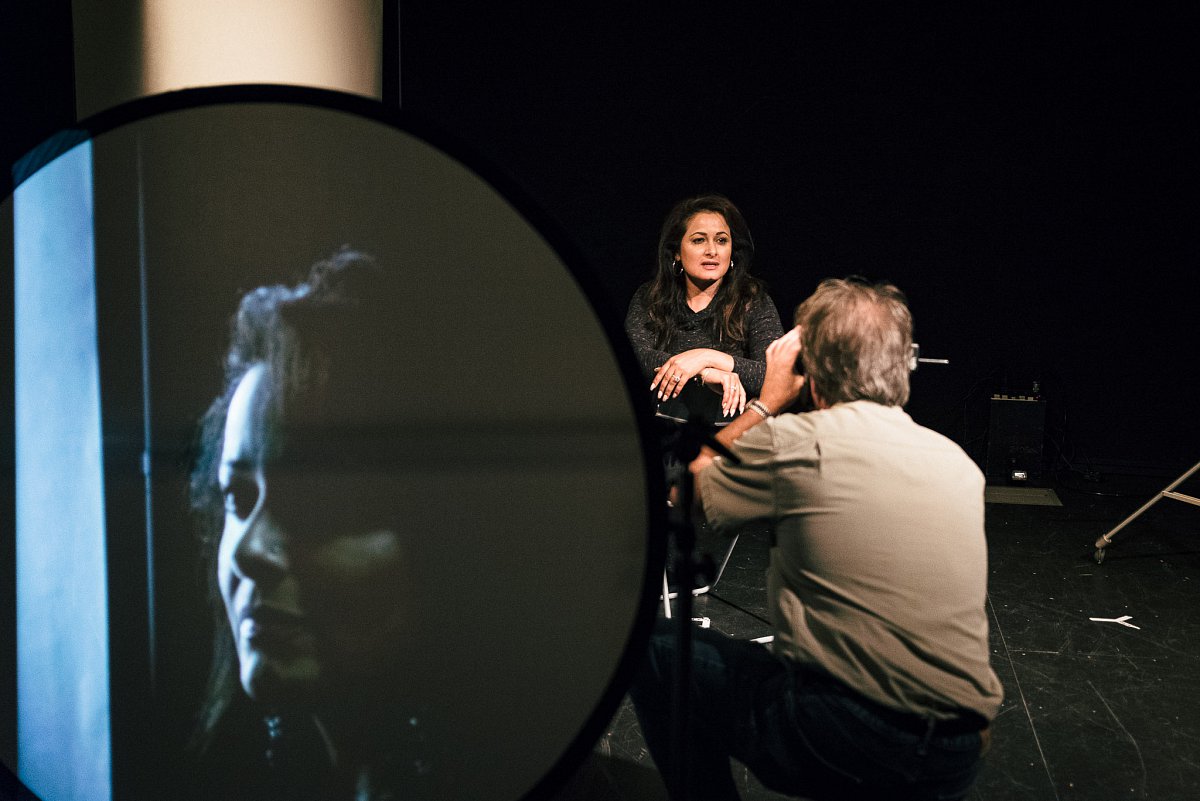