Save settings
Accept all
co-production

Fidlovačka or Who are We?

The play Fidlovačka by Josef Kajetán Tyl is associated with enhancing Czech national self-confidence. A song from the play became the Czech national anthem. The play, which was long perceived as a flop, only experienced success in 1917, 82 years after the premiere and a year before the establishment of an independent Czechoslovakia. A long-sought phase of Czech independence followed, but also a phase in which independence was again lost. Now, 100 years after the success of Fidlovačka, nationalist thoughts are once again in the spotlight. Experts with something to say about Czechness offer different perspectives on the theme of national identity, on Czech-German relations, migration, fear and Czech values.

This performance has been created at Archa Theatre as part of the artistic residency at Archa.lab

More about the performance 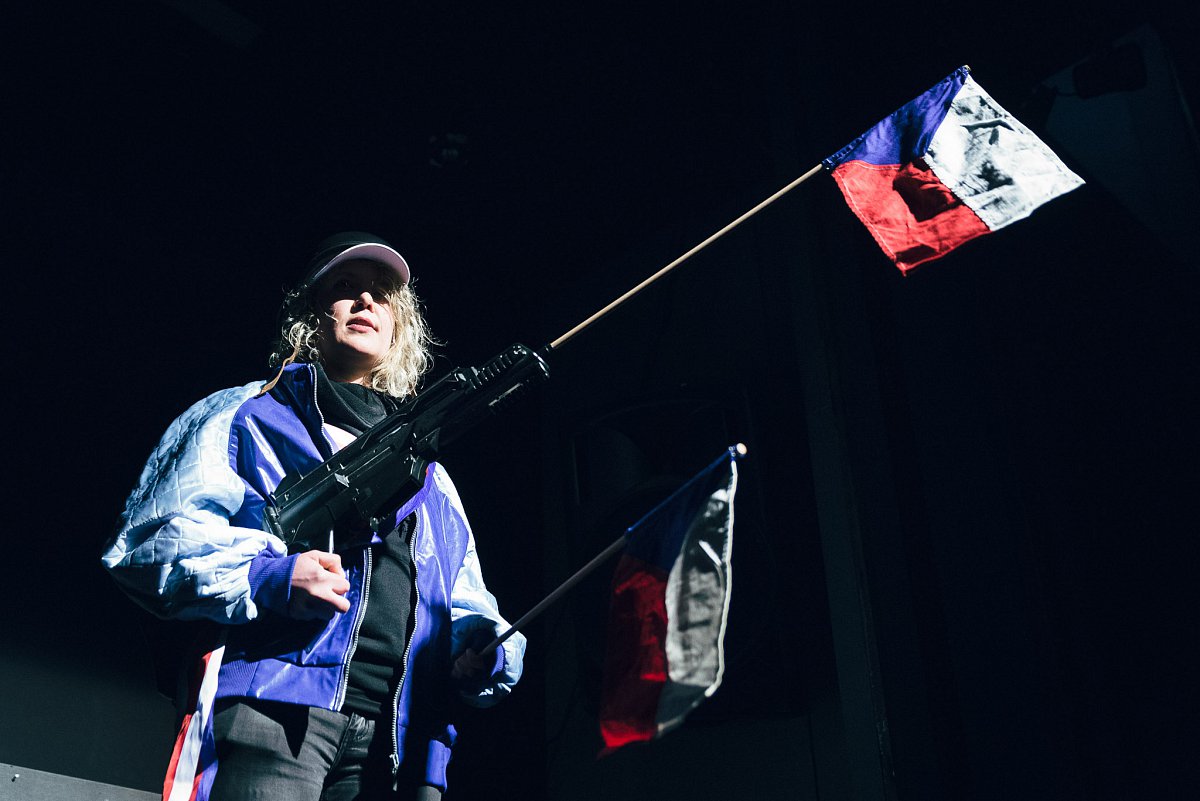 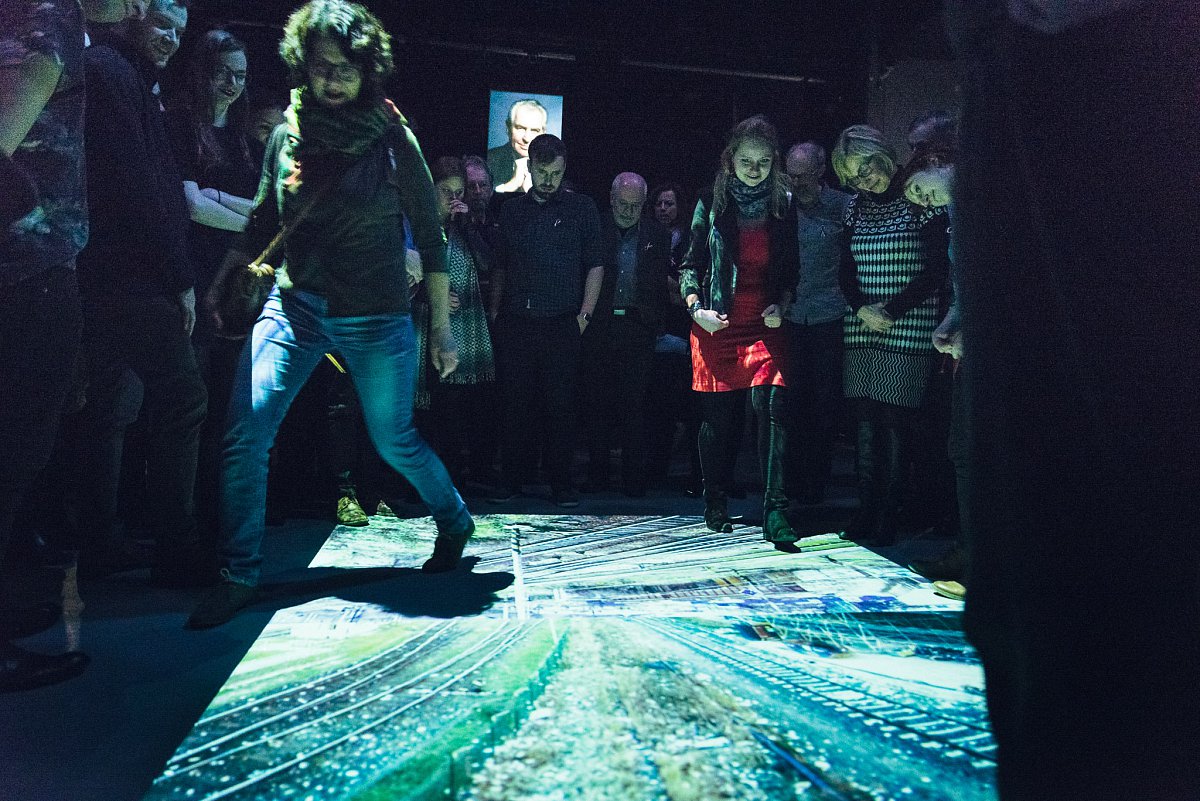 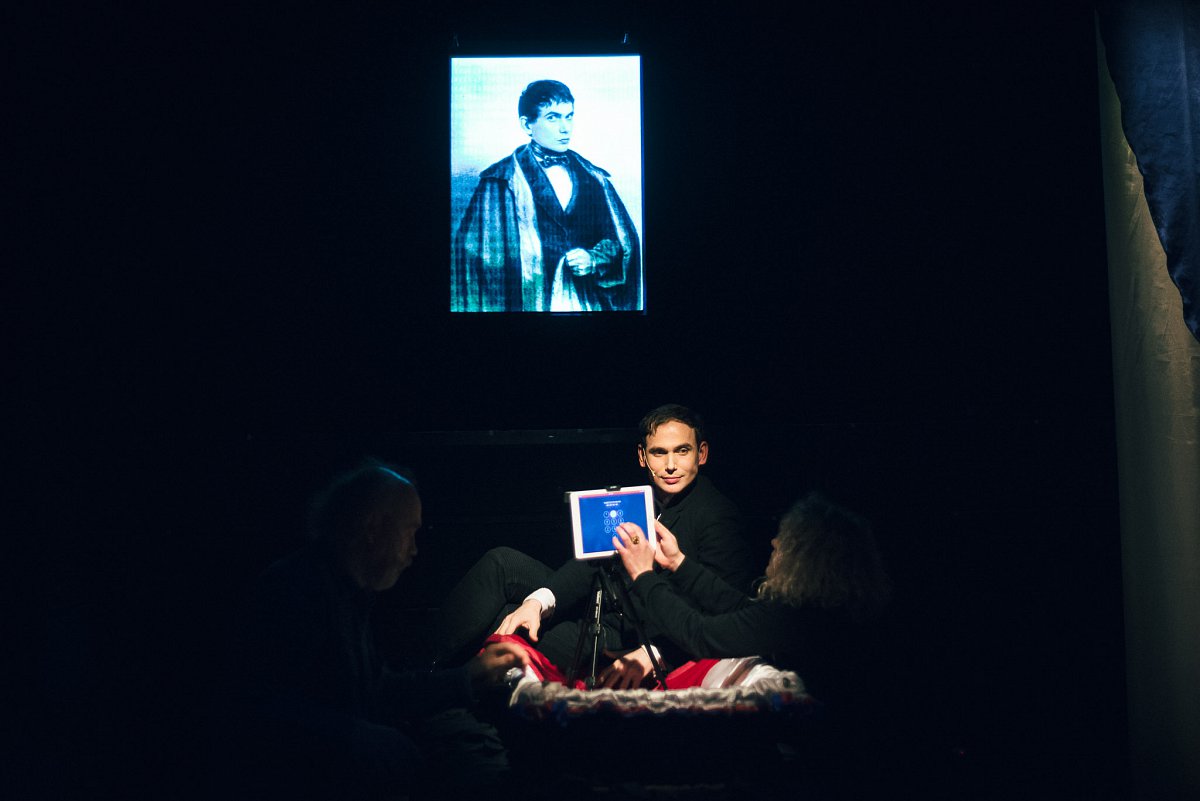