Solo for Lu is based on the personal story of a Chinese actress and singer who lives in Prague. In her memories she returns to her childhood in communist China. This intimate story full of tragic events as well as journeys in search of success is told by the protagonist herself. The performance is based on the contrast of the personal testimony of a young Chinese woman with the global questions of today’s world and the West’s ambivalent relationship with China. Michal Nejtek’s music was created on the basis of a live sound plan, which the performer herself creates right in front of the audience. The production features refined projection work, minimalist stage sets and an extraordinary performance by Jing Lu. It was successfully staged at the APAP in New York.

“I saw the premiere yesterday and I really liked it. It was worked out to the last detail. Just keeping the audience’s attention for more than 80 minutes on the stage is an accomplishment in itself! Go Jing go!”
Monie Kim

“With one body and one voice she manages to bring a whole world on stage.”
Jitka Polanská

“A powerful performance… it is profound, with moments that are heartrending and moments of gentle humour.”
Helena Klímová 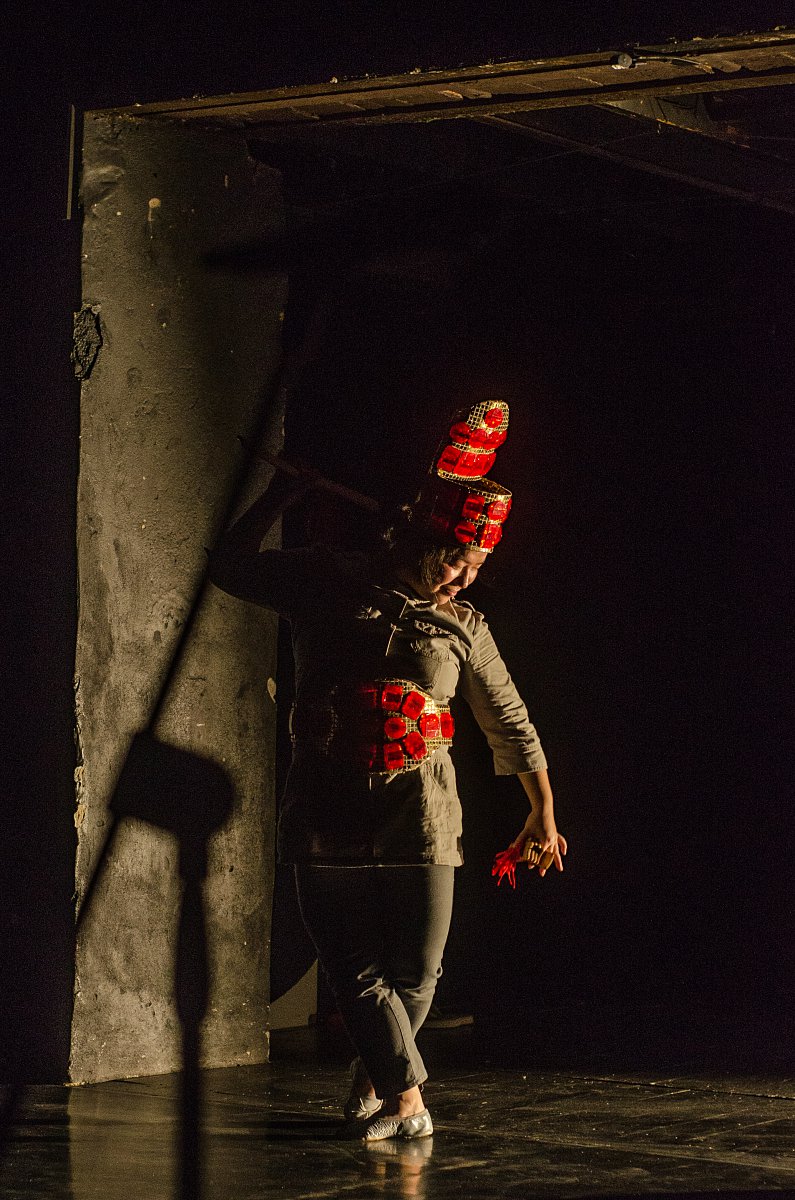 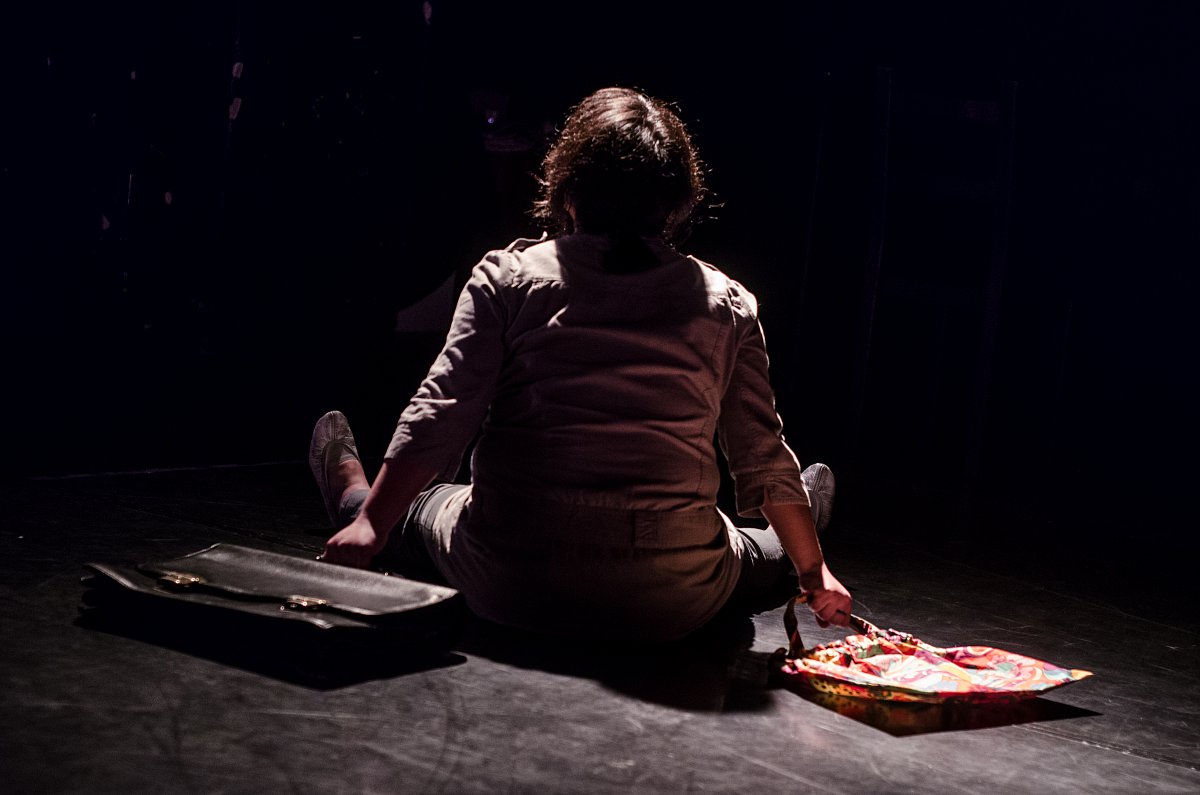 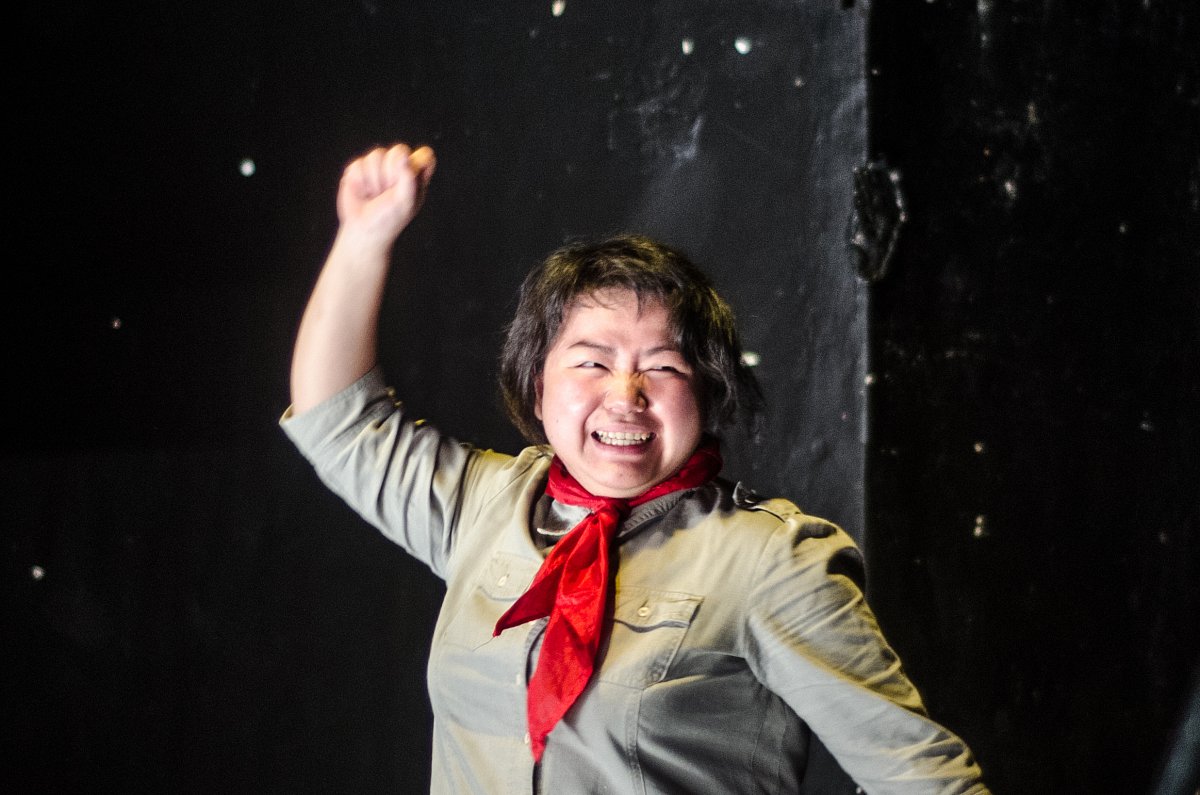