Min Tanaka and co. — A Body

For 2017 Min Tanaka has prepared a new choreography with Czech and European dancers and performers. This time he opted for an all-female cast. After the initial workshop of the project in February this year he said:

"In wars, women have always been victims. Soldiers are mostly men and they follow the orders of their commanders. Women stay at home and have to deal with the situation by themselves. The male soldiers are sent to death; women must show their patience. They are responsible for survival, for preserving the family. However, we still live in a male-driven society. Once there was a community where it was the opposite. Nowadays, women are becoming more active than men around the world. The world is undergoing a major change. Dance as such cannot react on the political and social situation in the world, but our bodies react. The body is the closest environment to the soul. Our body can resist the degradation of language; it is capable of real communication. That is why this performance is called A Body."

More about the performance 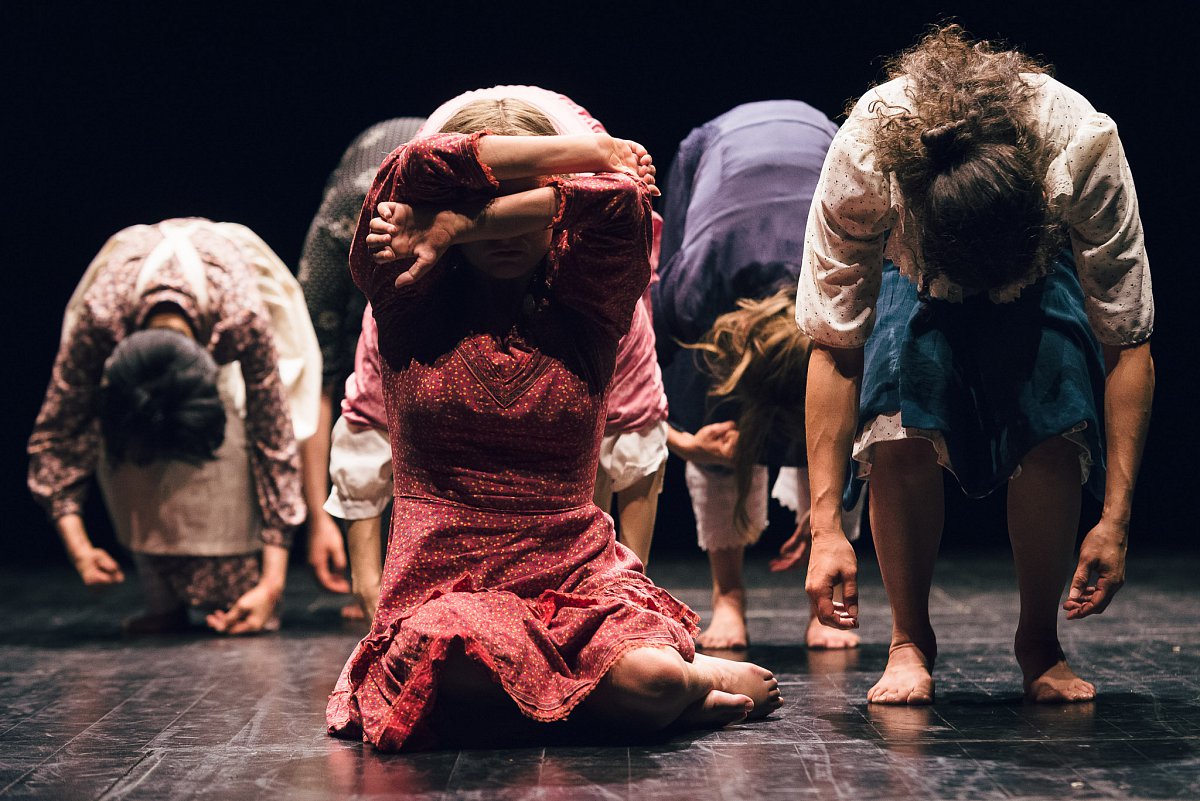 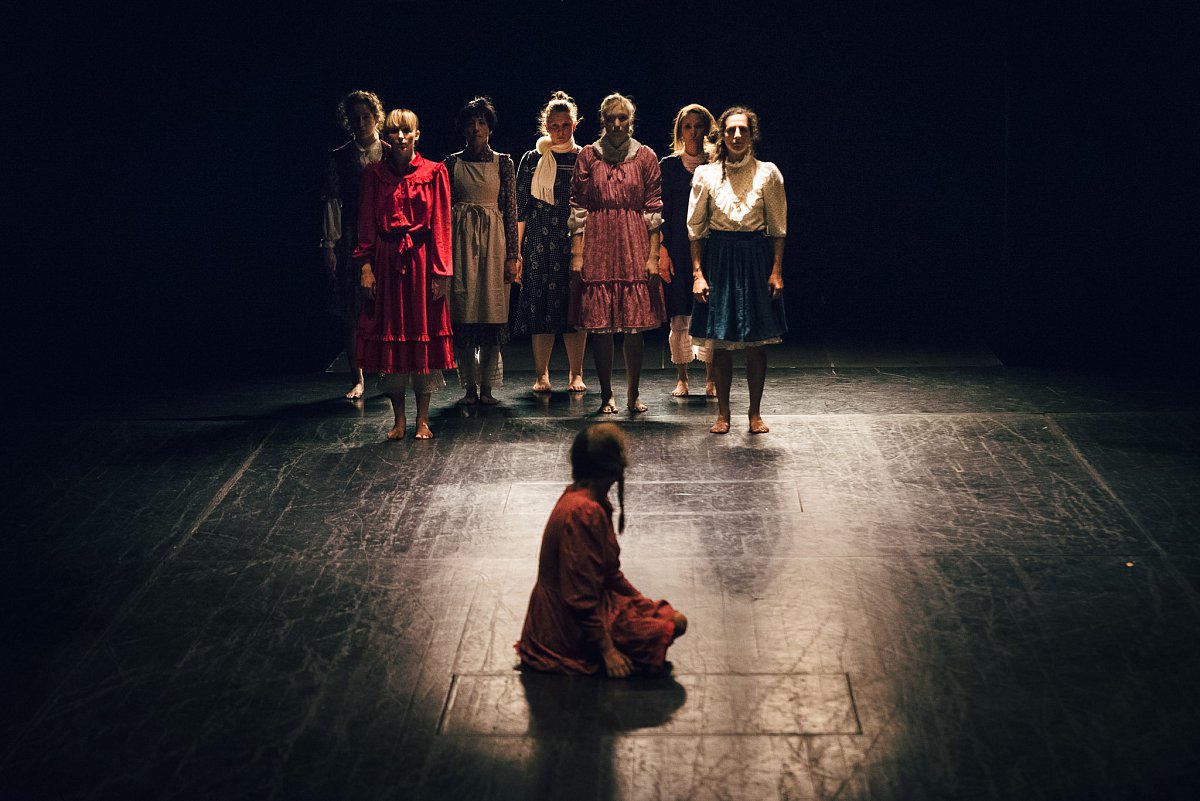 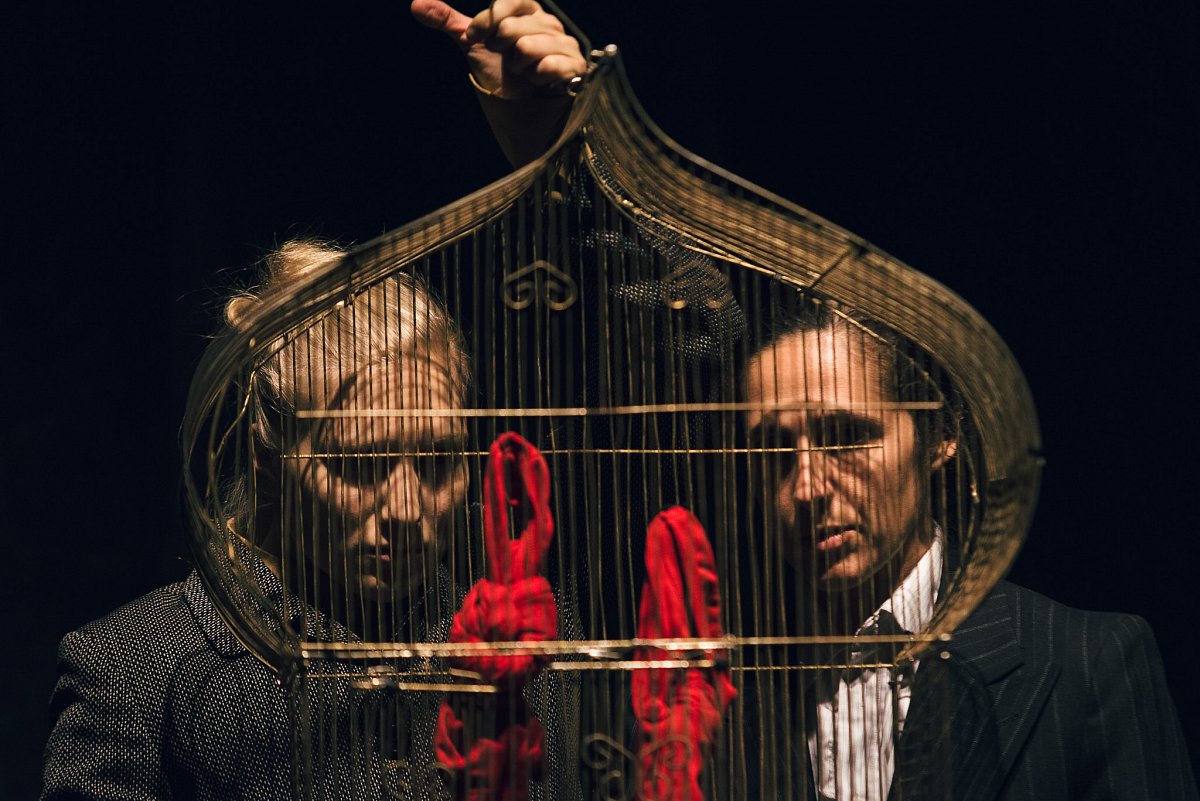