An original gaming performance takes its viewers to the parallel world of online video games. It is an exploration of a digital society which is formed by millions of people around the world who log into the vast gaming worlds every day. The virtual spaces offer its users endless possibilites to enjoy themselves without contraints of harsh reality. But every game has its rules. Urbanist Osamu Okamura, YouTuber Atlet, photographer and gamer Adéla Vosičková and will form an expert gaming panel to unpack hidden mechanisms, prototypes, rituals, that shape seemingly weightlesness world of online videogames. What norms, rules and codes are allowed to surpass in virtual space? And in reality? What role does the gaming principles play in our society? By means of original use of a live video, 3D animations and YouTube formats, the performance unveils hidden links between real and virtual living spaces set at the backdrop of fast growing gaming industry changing the ways how we understand reality.

Jan Mocek is a theatre maker and visual artist based in Prague. In his performances, he mixes elements of pop culture, politics and personal experience to speak about  times we are living in. At the same time, he offers his audience an emotionally atmospheric and strongly sensual experience.

Co-produced by Archa Theatre and SixHouses.
Performance was supported by the Czech Ministry of Culture. 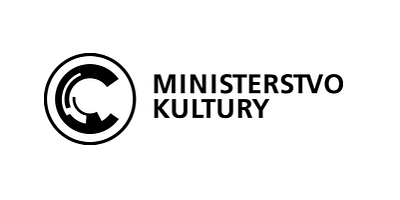 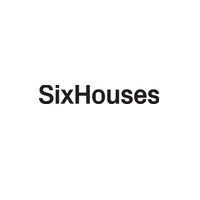 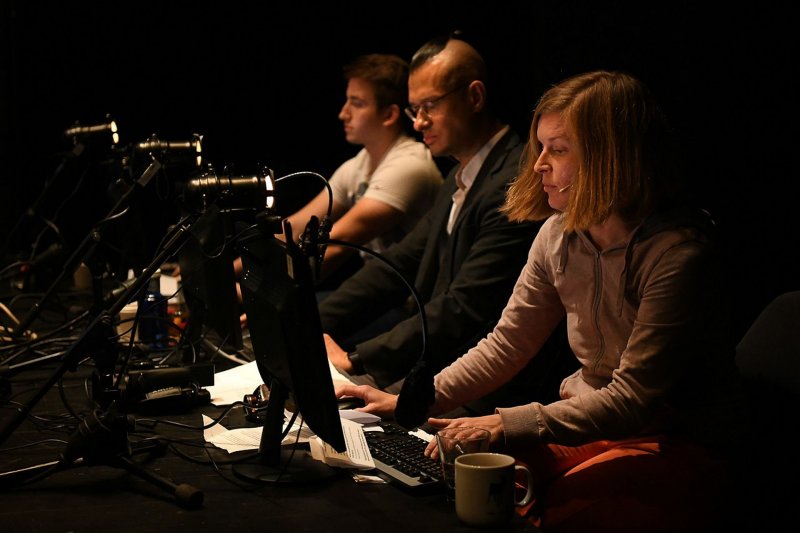 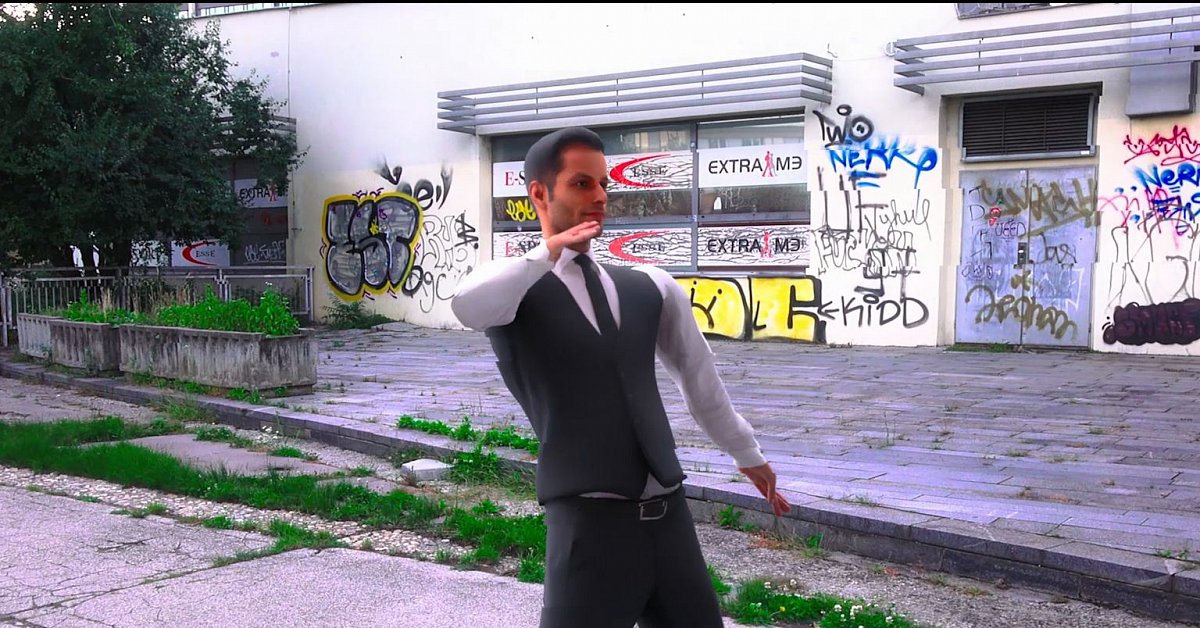 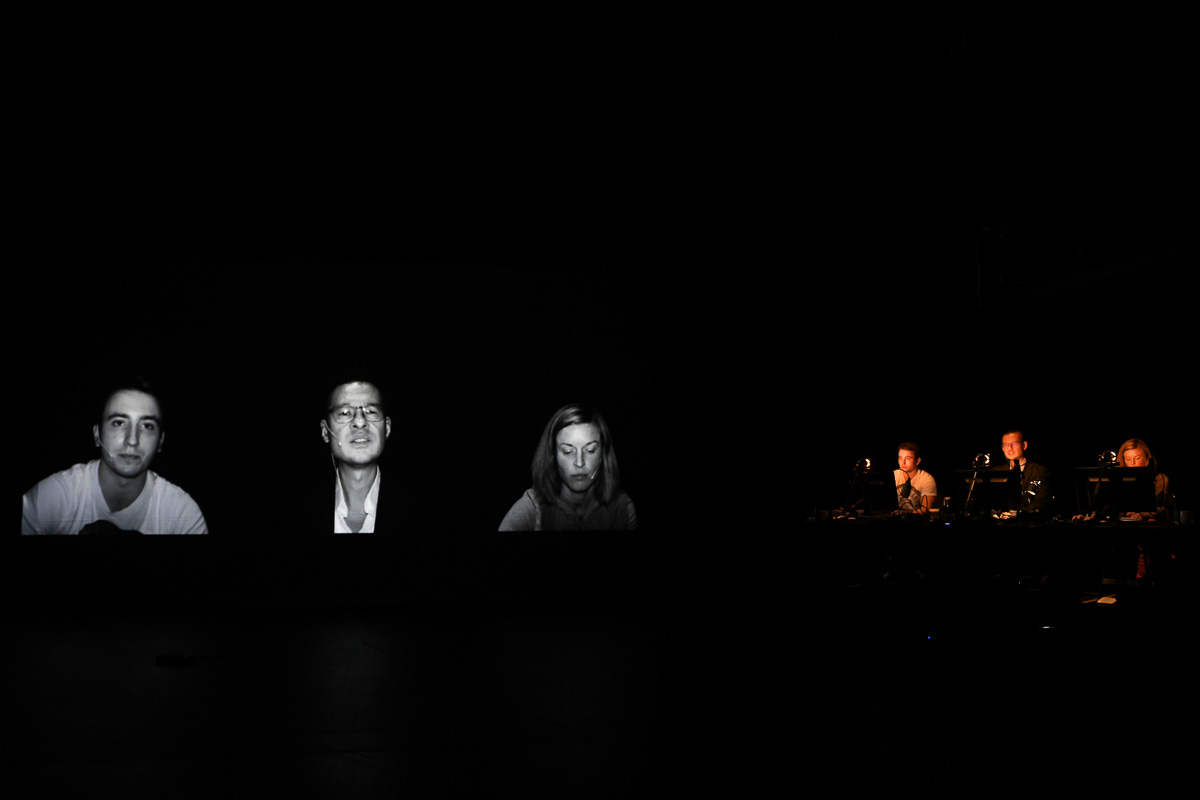 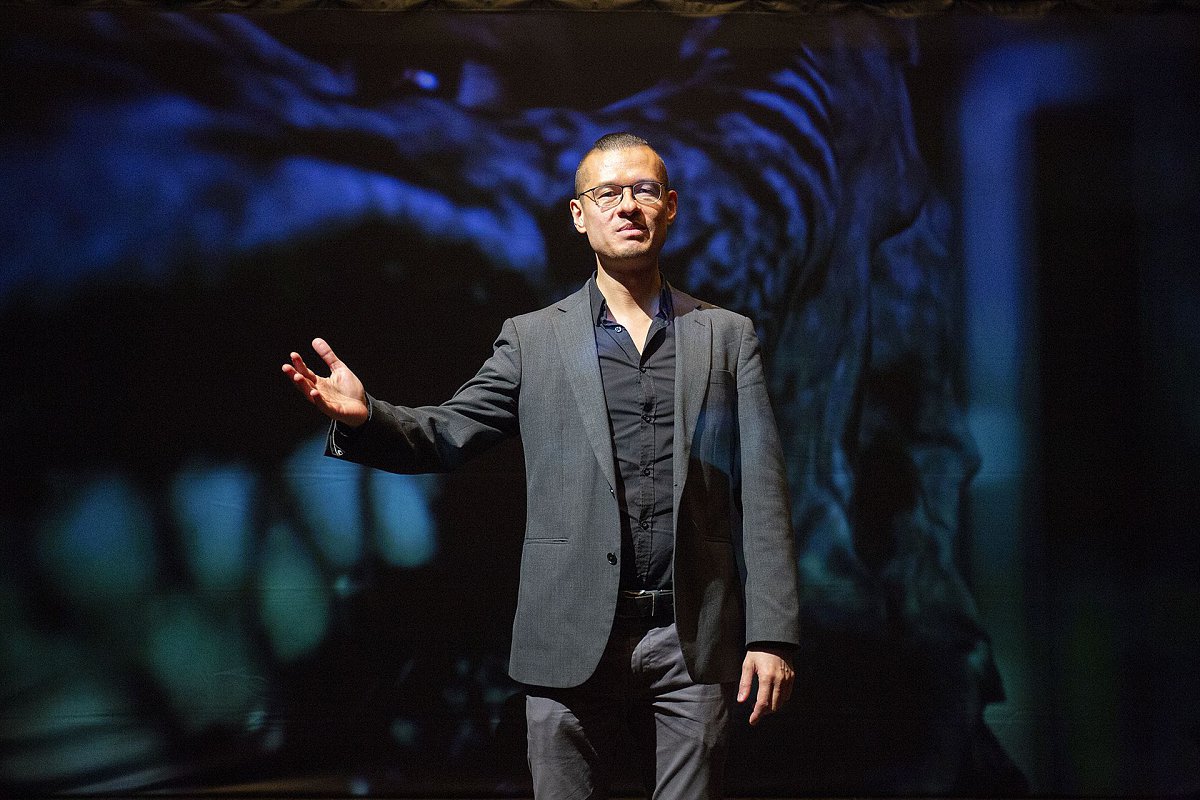 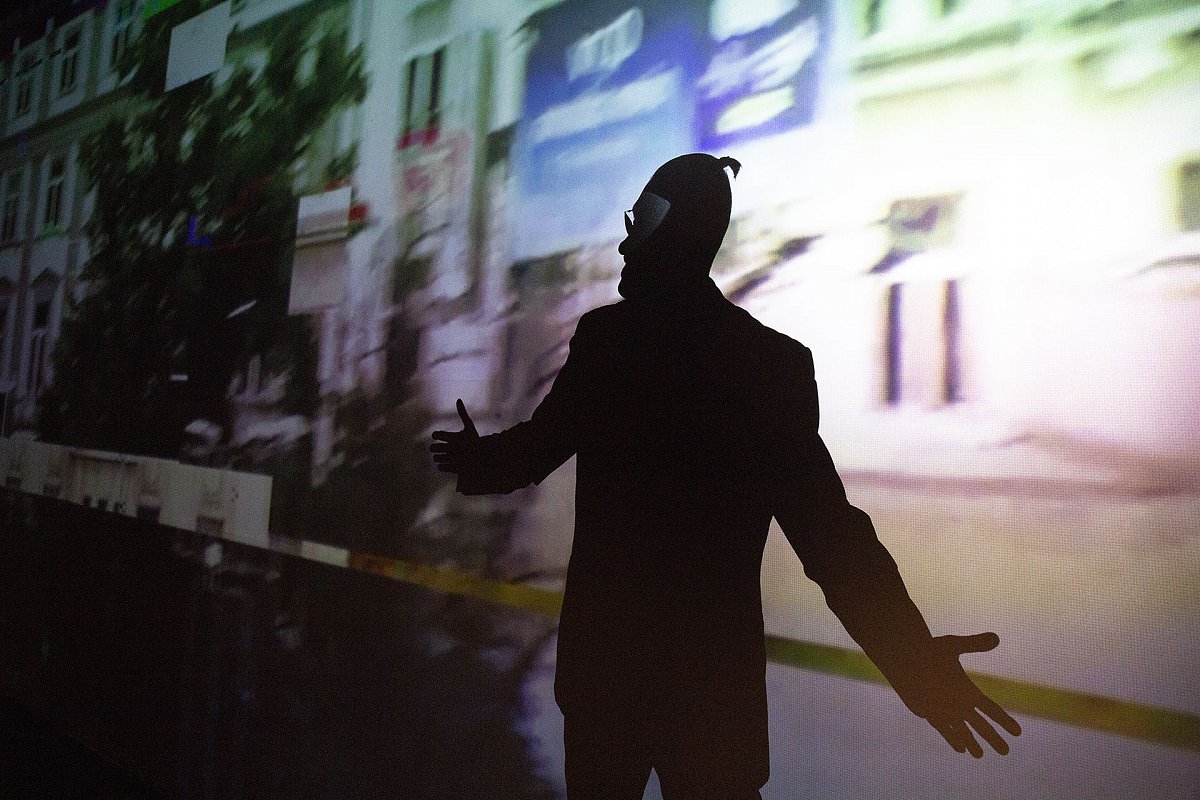 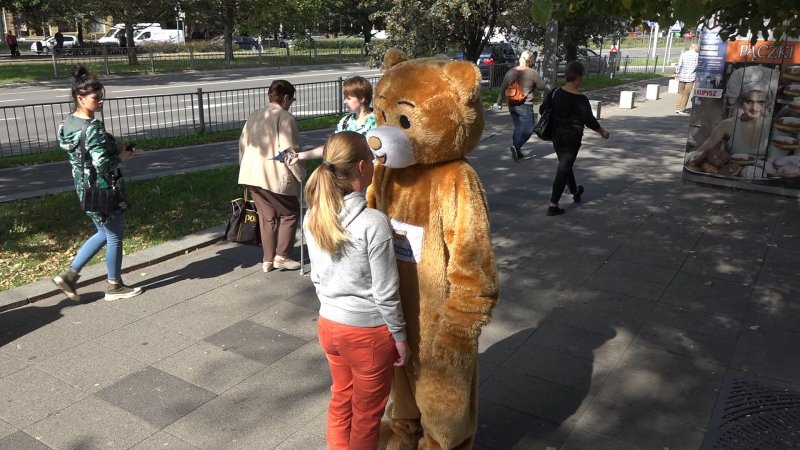 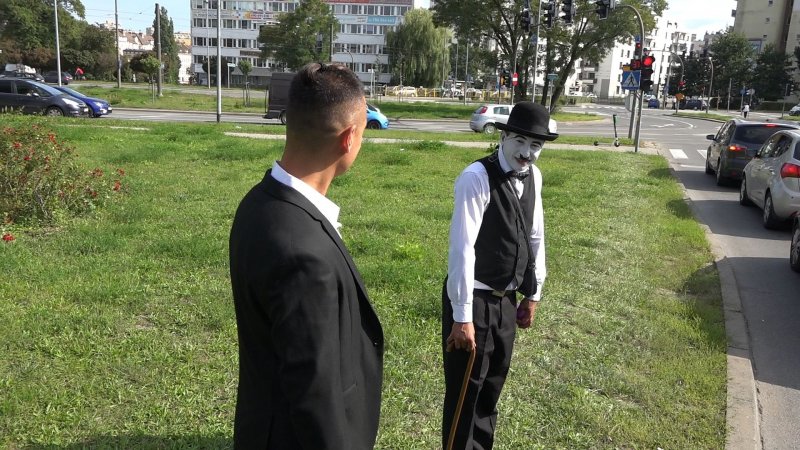 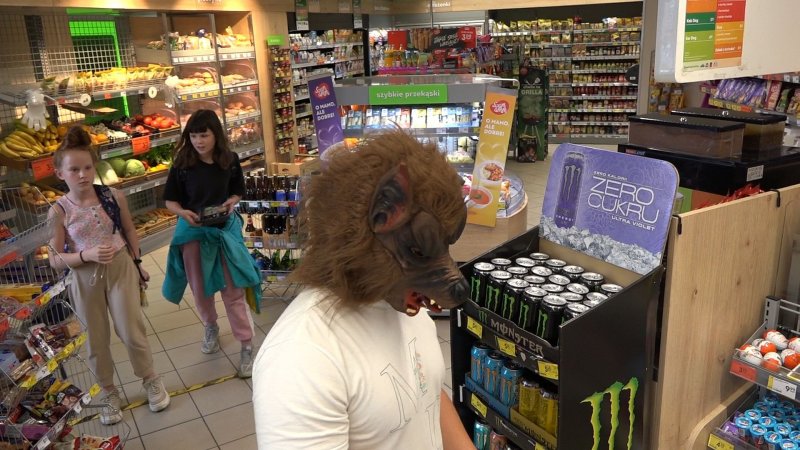 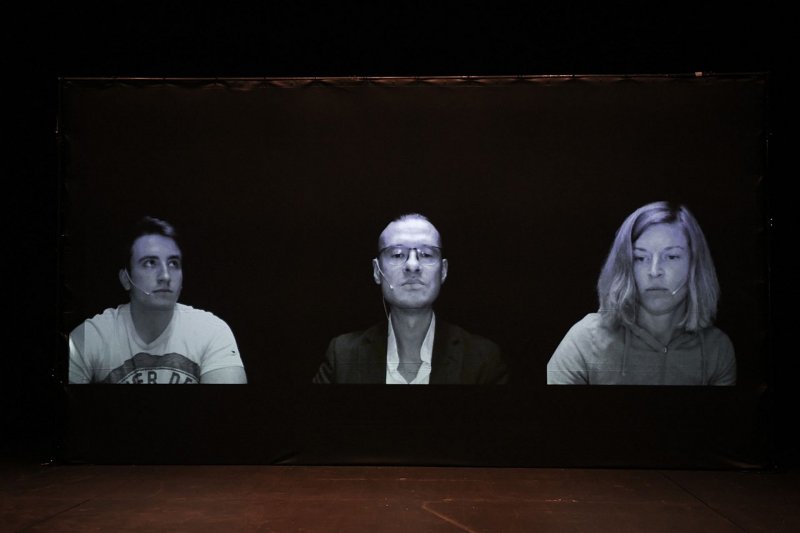