"Insufficient sleep has a negative effect on brain function and overall mental health. People who sleep less than seven hours are at risk of weakened immune system, cancer, diabetes, stroke or heart attack. In short: not sleeping means being sad, getting sick and dying."

The auteur production of House Without Sleep shows the life of people with sleep disorders. People who live outside the order of equally breathing prefabricated houses. People that include one in three of you.

The production was prepared in consultation with doctors and patients of the National Institute of Mental Health in Klecany (Department of Sleep Medicine) and was produced by the Archa Theatre as part of Archa.Fresh.

Produced by the Archa Theatre as part of the Archa.Fresh dramaturgical module.

The NESLADIM collective was founded in 2019 and its dramaturgy focuses on the de-stigmatization of mental disorders through theatrical production. The core consists of a group of independent artists from Prague and Paris.
https://kolektivnesladim.cz/ 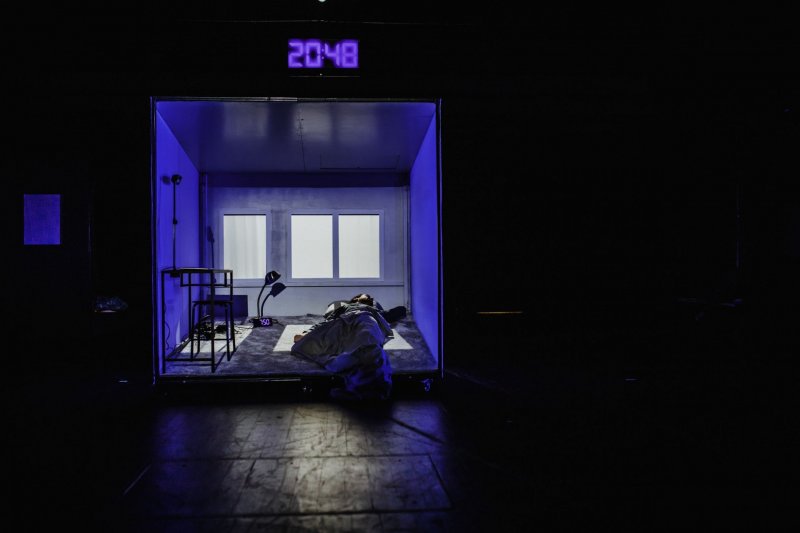 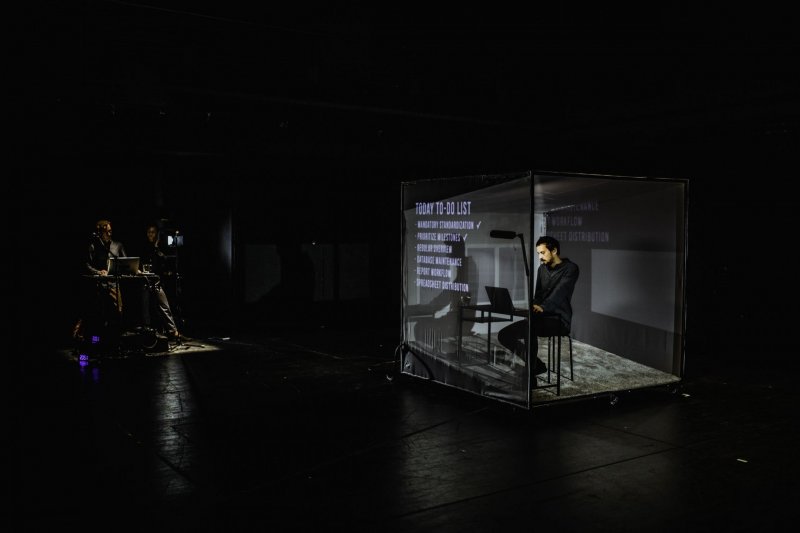 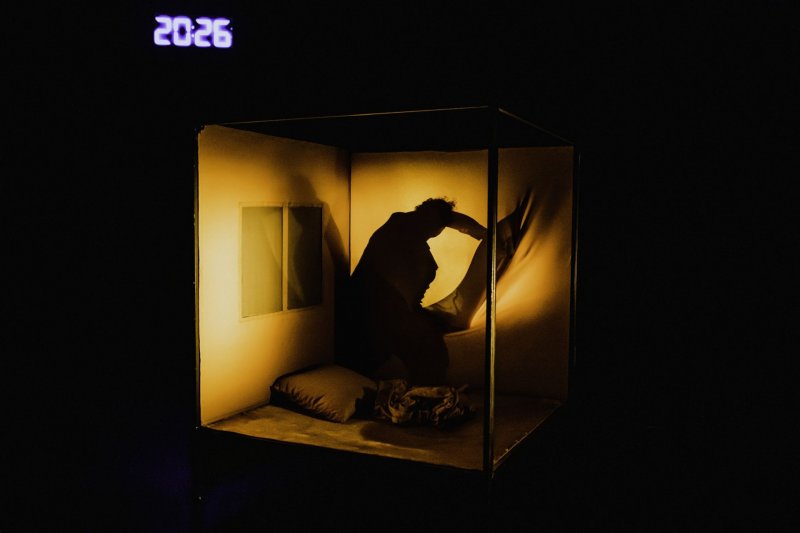 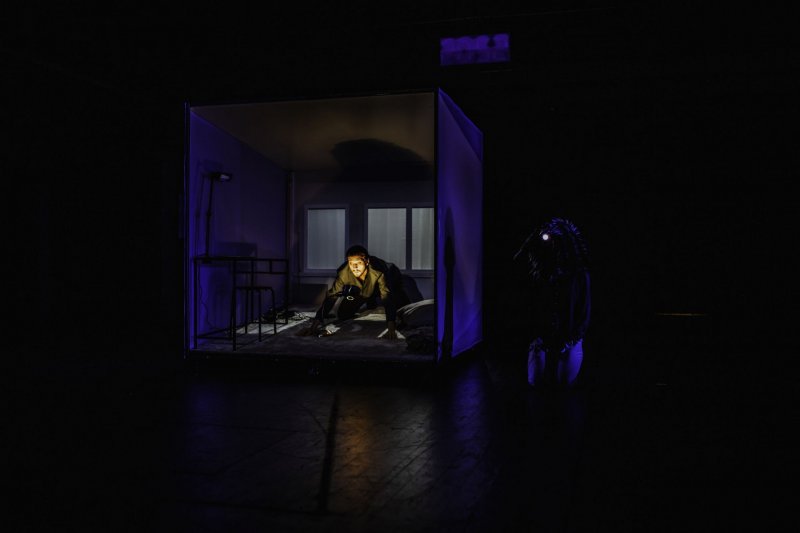 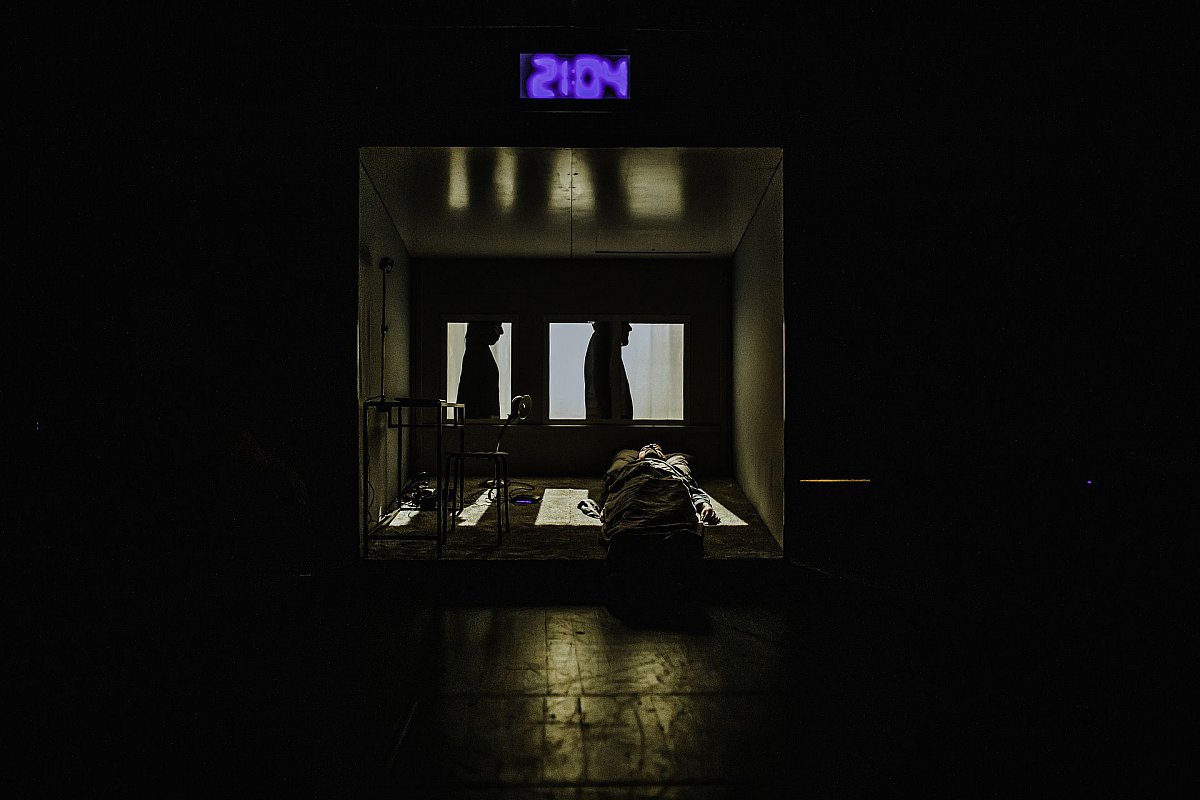 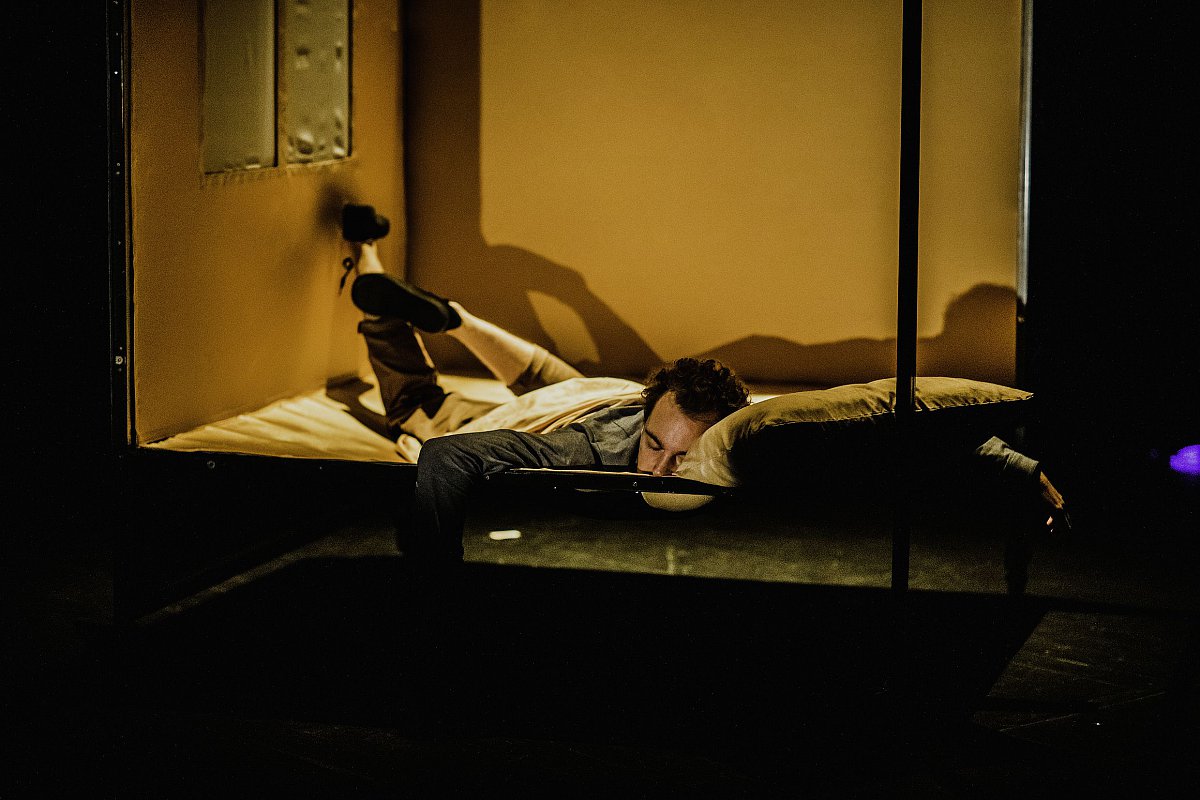 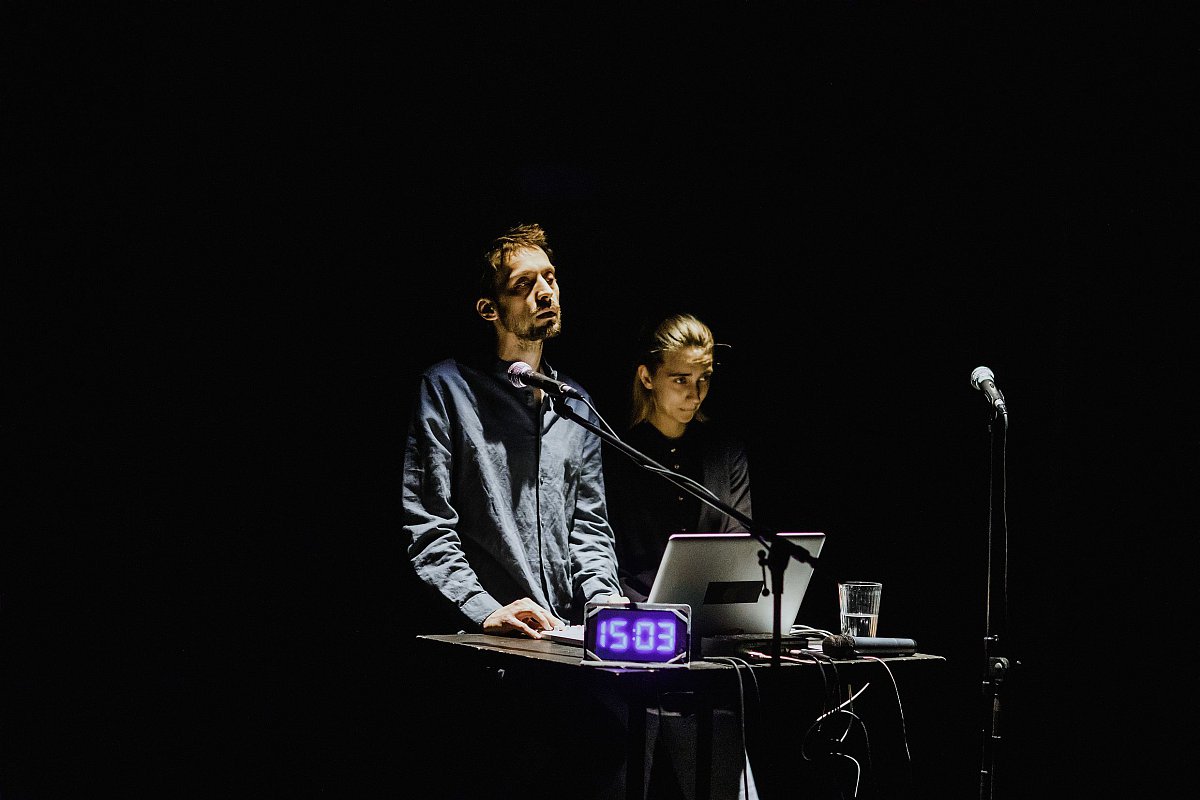 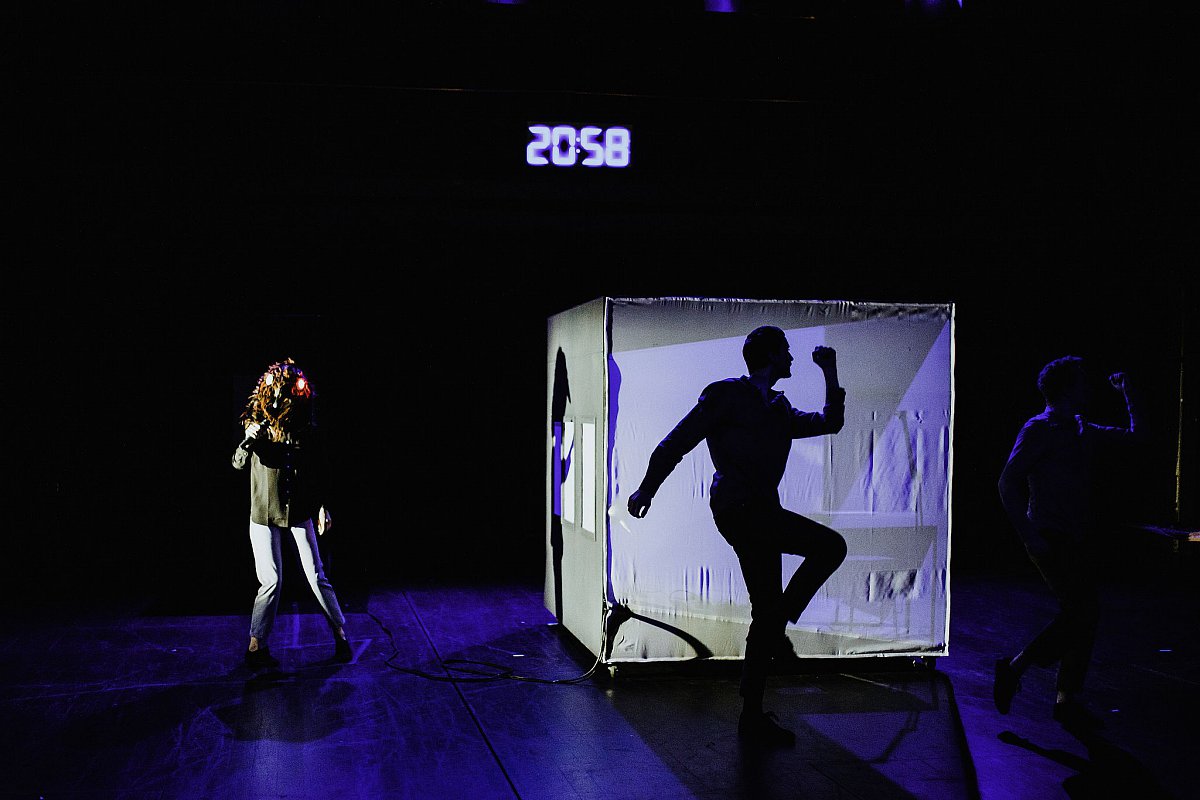 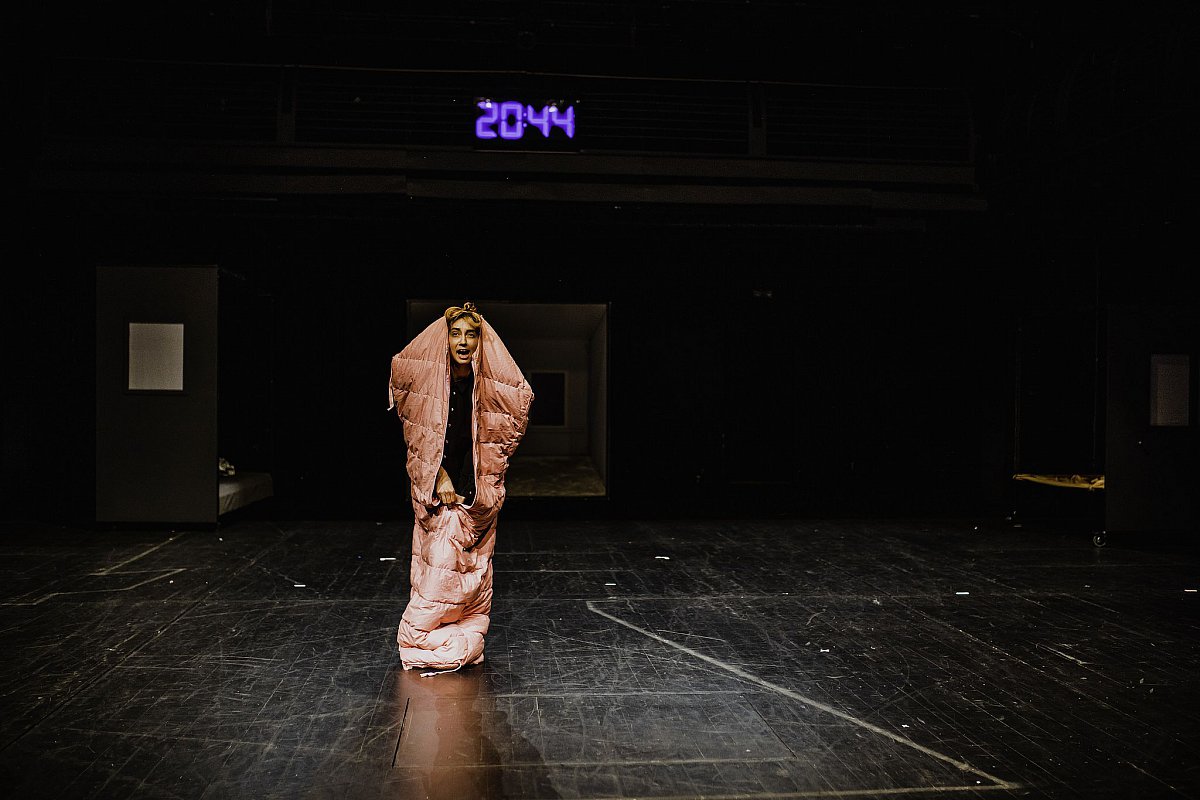