The Archa Theatre responses to the current social situation. Documentary theatre with a powerful inner story. A drama of everyday life portrayed by real residents of the small East Bohemian town of Kostelec nad Orlicí and a pair of Belarussian refugees who lived in the local refugee camp. The production reflects the problems of our world against the backdrop of a small Czech town. The title of the performance is based on a common Czech children’s game called "vadí–nevadí".

In the small East Bohemian town of Kostelec nad Orlici three communities live side by side: long-time ethnic Czech residents, Roma, and foreigners in the local refugee camp. A team from the Archa Theatre together with representatives of all these groups created a moving theatrical depiction of life in a regular town. The production of vadi-nevadi.cz was created over more than a year. The authors of the concept, Jana Svobodova and Philipp Schenker, together with musician Jan Burian and video artist Jaroslav Hrdlička, set up a tent in the main square of Kostelec nad Orlici and called it the Newsstand. This was a place where anyone who passed by could trade their story for someone else’s or for a cup of coffee, a cigarette or a small item. Right in the centre of the town drawings, comics and short animated films were created. In the production of vadi-nevadi.cz Kostelec shifts to the stage of the Archa Theatre. The small town and the real stories of its inhabitants become a metaphor for all of our lives.

On the stage of Archa even the most ordinary local story from the town of Kostelec transforms into a unique aspect of human destiny. A bus ride to school and emigration to an unknown country. Sometimes it really pulls at your heartstrings.
Marie Reslová, theatre publicist 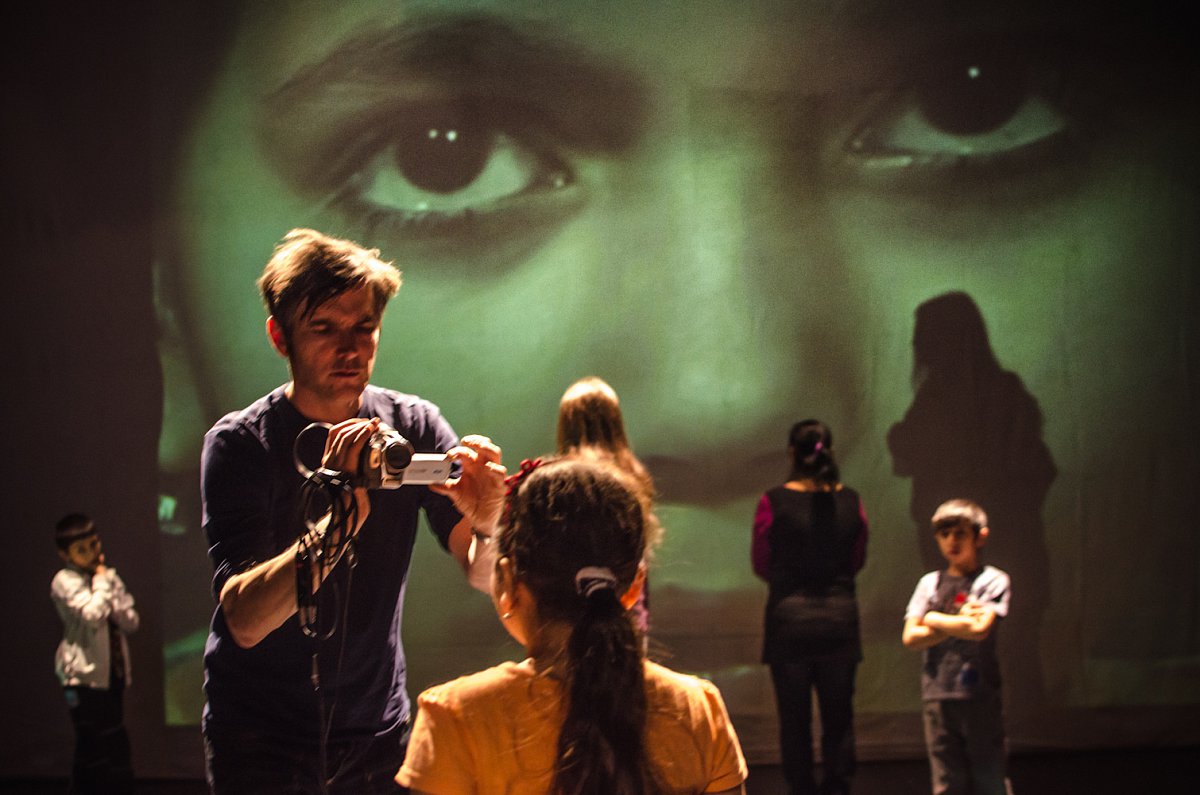 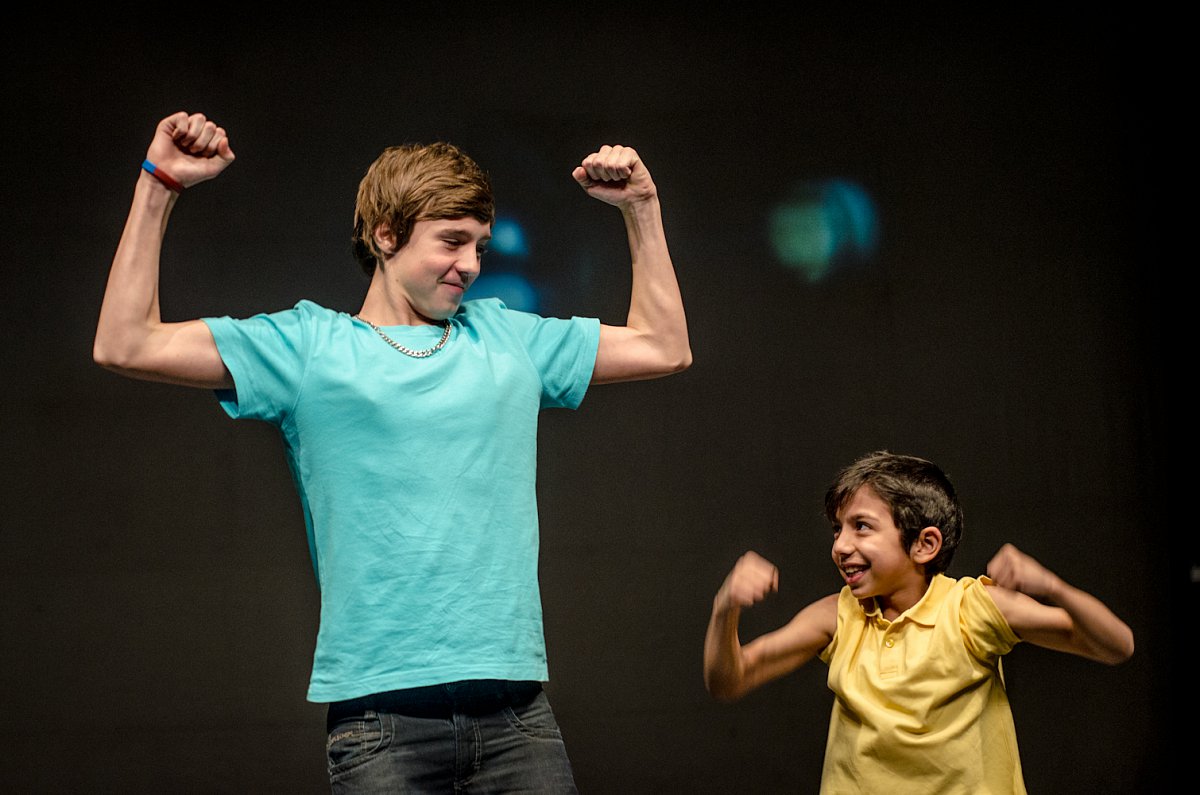 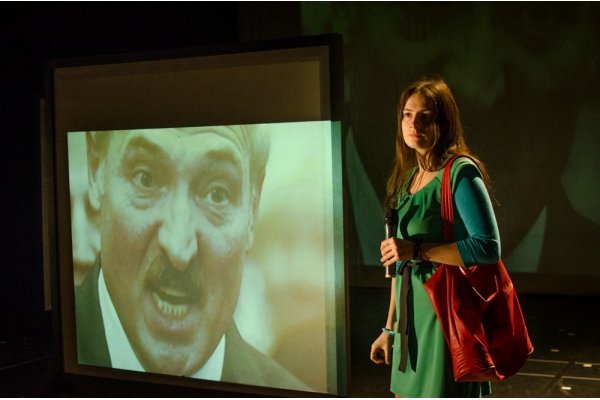 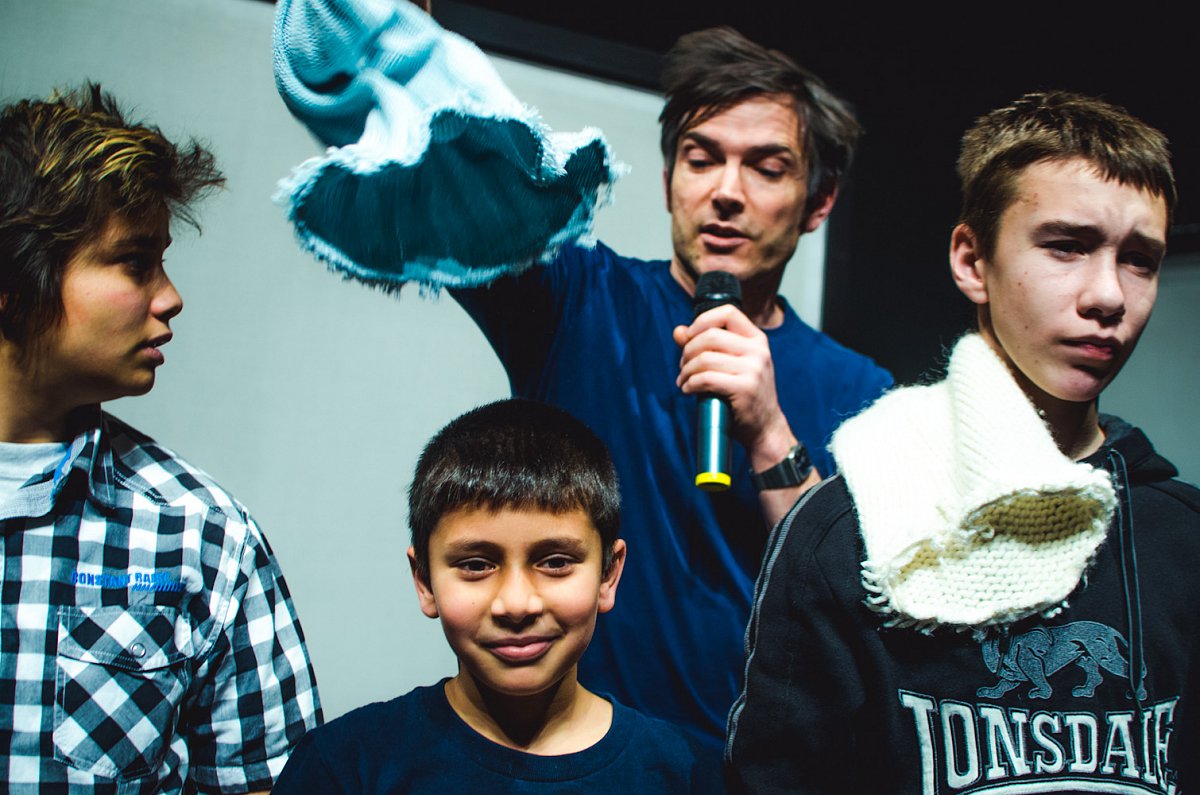 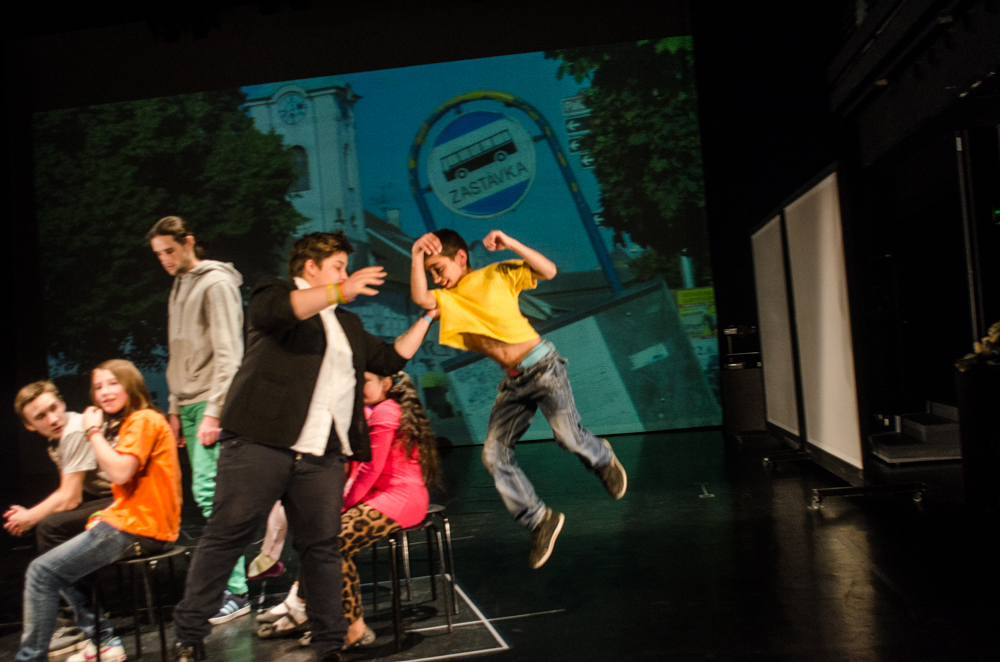 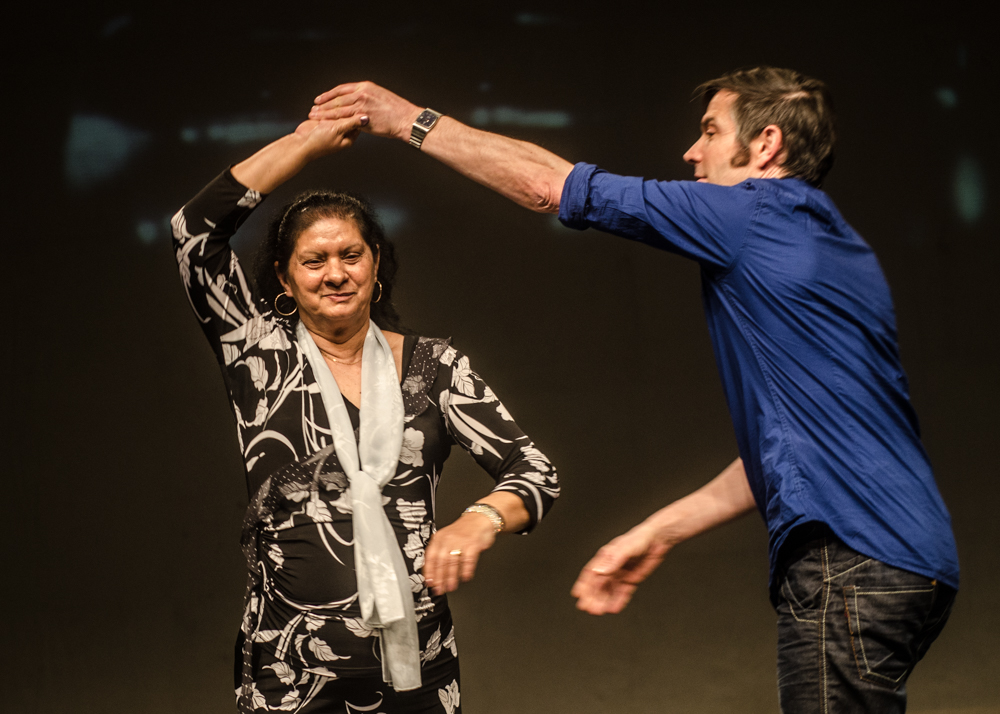 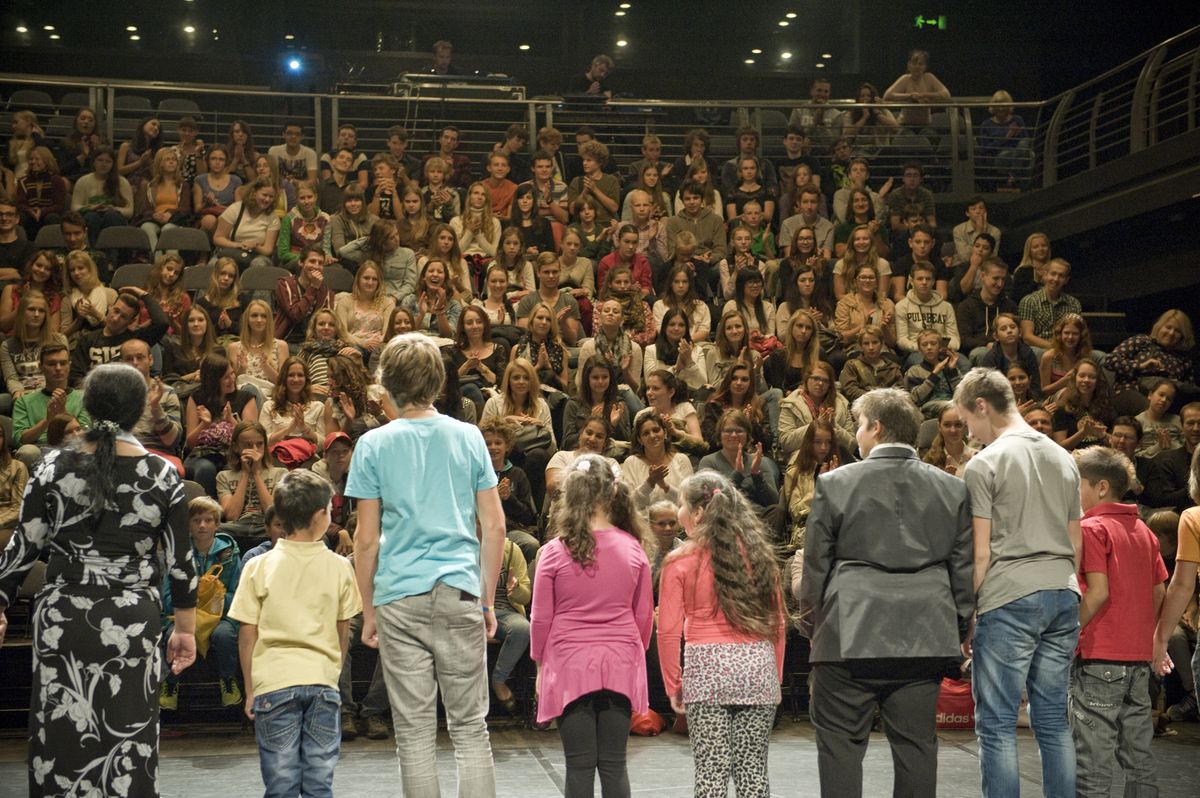 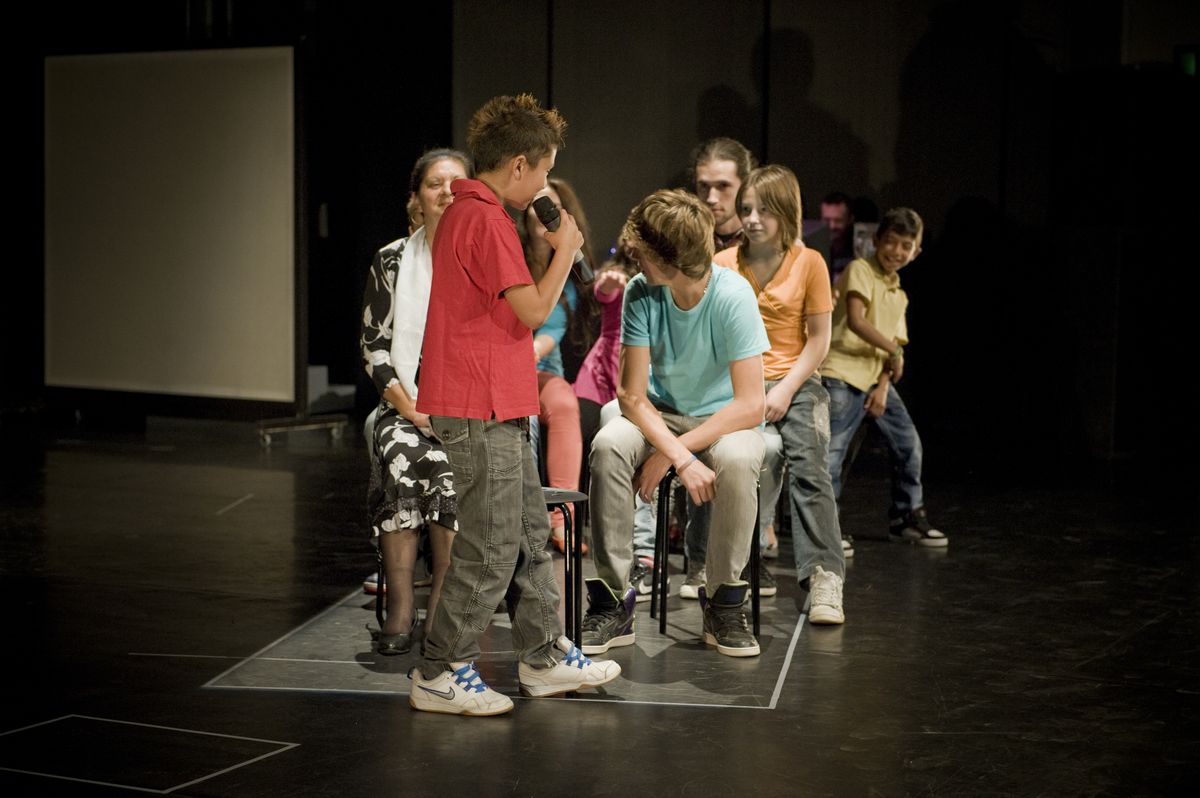 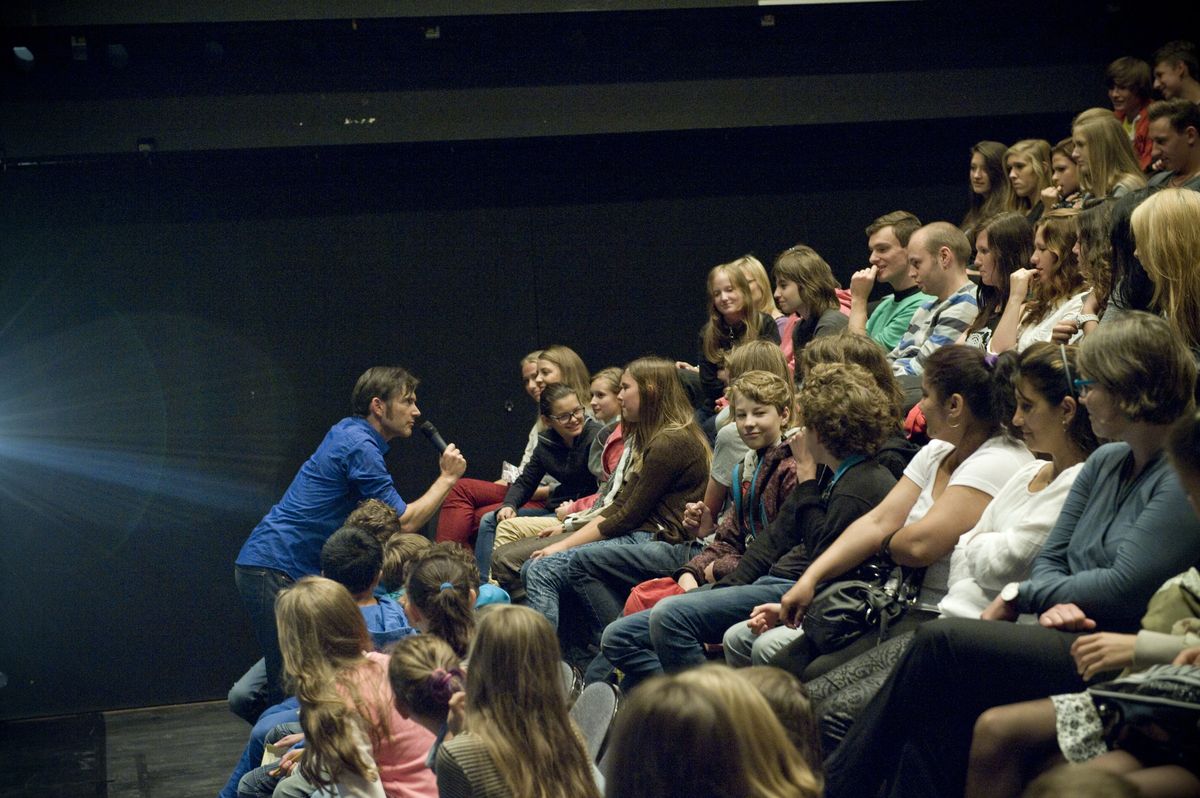