Pérák - What's in a name: It's actions that count!

An action historical fiction by the VOSTO5 Theatre. A theatrical spectacle that combines elements of the martial arts with daring stunts and the poetics of original theatre with its characteristic wordplay.

A playful interpretation of dramatic events from the Protectorate period, in which the feverish activity of the fictitious resistance group known as the Czechoslovak League of Exceptional People is nearly swept away by an unexpected blow from incoming Reich Protector Reinhard Heydrich, who arrives in Prague to restore order. Can legendary Czech superhero Pérák (Springheeled Jack) – who thanks to the springs on his shoes is able to strike at the fascist occupiers by leaping over fences, trams and houses – save the day? Does he even exist?

The story features actual figures from Czech history in an imaginary context. Will Václav Morávek, Adina Mandlová, Julius Fučík, Jaroslav Foglar and others succeed in carrying out their revolutionary plan? Time is running out and the situation is complicated by paratroopers from England. Everything inevitably leads to assassination! Will Vosto5 change history? The production creates an unpredictable fictional adventure that intertwines with historical reality and creates a surprising alternative interpretation of history.

Pérák (Sprinheeled Jack) is one of the most mysterious and legendary figures in Czech history. During the Second World War this fictional urban legend was the only native superhero. Thanks to the springs on his shoes he was able to tirelessly inflict damage on the Nazi invaders. He was a mysterious phantom who allegedly appeared at night in the most desolate corners of large cities, where he surprised the unsuspecting with incredible leaps out of the darkness. Pérák was able to jump over fences and enclosures, as well as trams and buses. Some say he could even leap over tall buildings or entire city squares. He managed to jump so quickly among the frightened soldiers of the Wehrmacht that the Nazis shot at themselves. Pérák is unique in the international context, but it is only in the Czech Republic that he has become a popular folk hero and mythical warrior against injustice, a kind of folk prototype of comic book superheroes. This is mainly because his legacy lives on in Czech films, literature, comics, and more recently on the stage in many different stories. As early as 1946, Pérák emerged as the main hero of an animated farce by Jiří Trnka called Pérák and the SS. 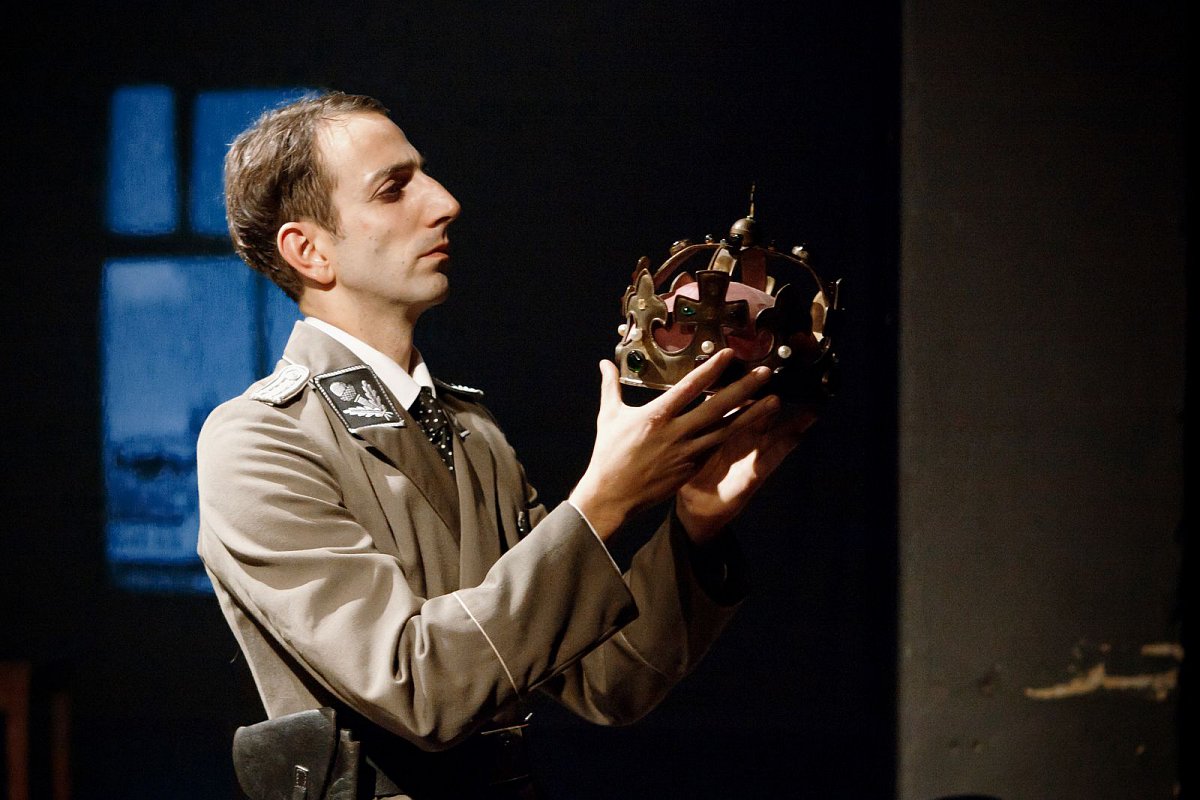 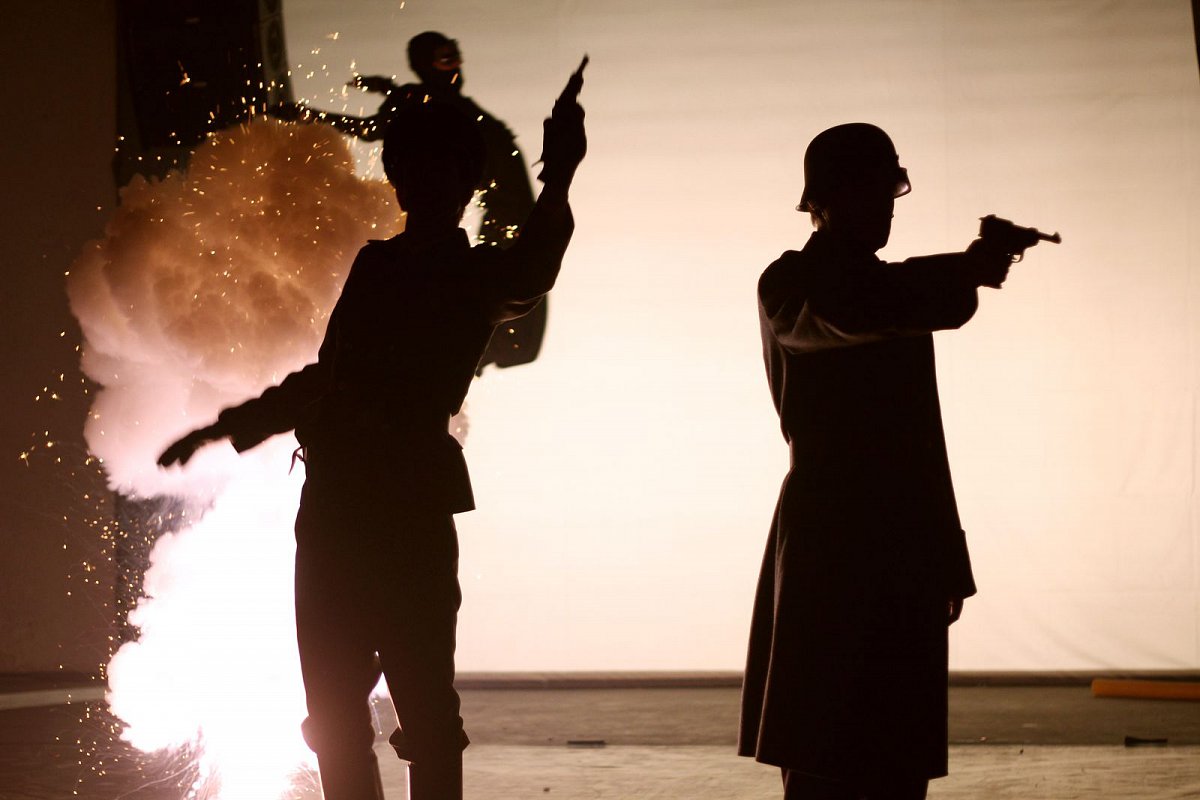 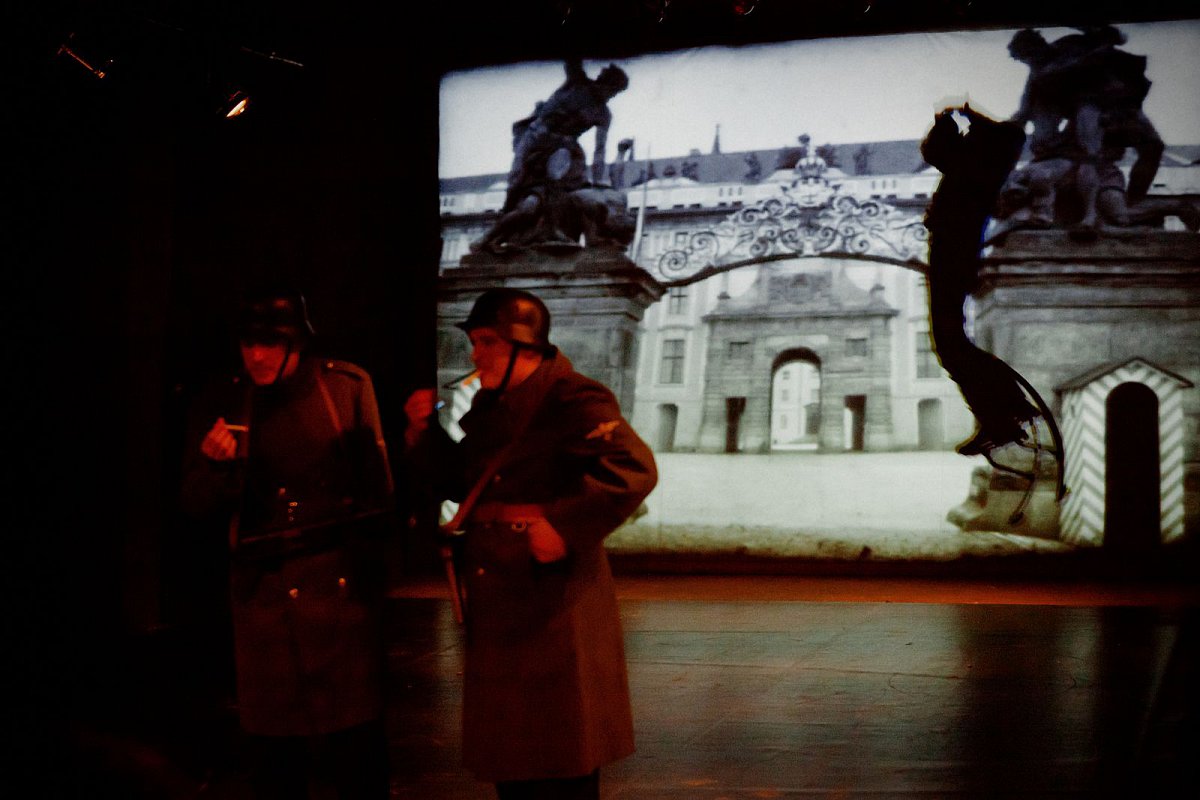 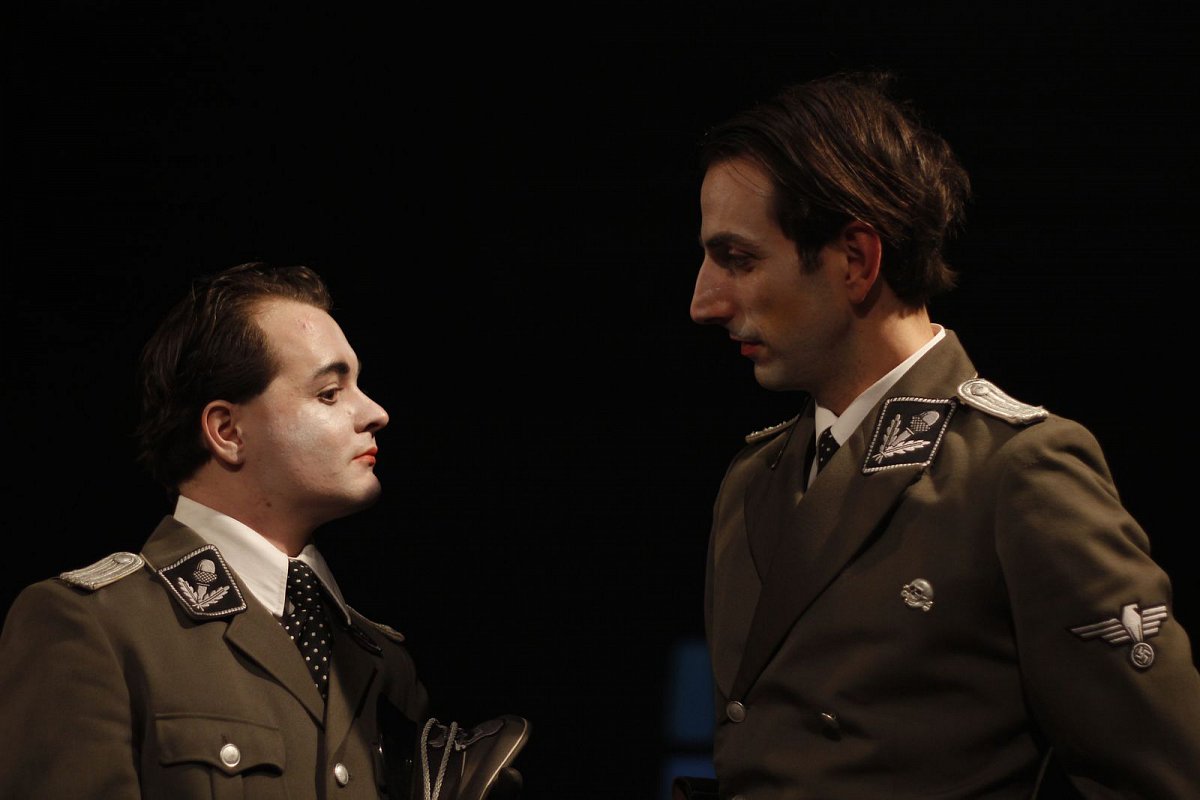